In The Young Atheist’s Survival Guide, in a chapter about Jessica Ahlquist, I wrote about an incident where Cranston (Rhode Island) Mayor Allan Fung (below) visited Jessica’s high school a month after the ACLU filed a federal lawsuit on her behalf (over a religious mural in the school auditorium): 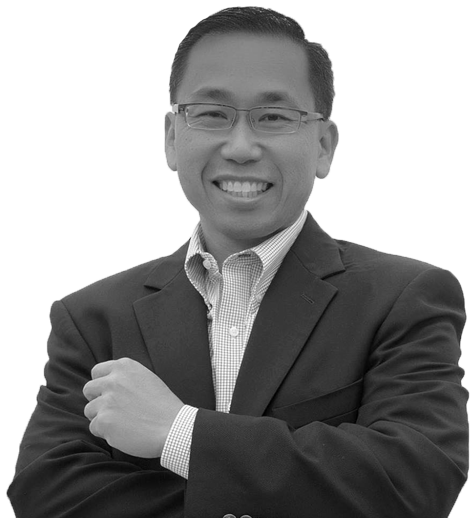 [Fung] visited the school to speak about his life as a Chinese-American. The event was held in the auditorium, and Fung was asked for his opinion on the prayer banner. As he pointed to it with an outstretched hand, he proudly proclaimed, “I would like to see that prayer stay exactly where it is!” Jessica was in the room at the time and remained seated while the rest of her classmates stood up and applauded.

What was supposed to be an uplifting talk became just another opportunity to pick on the young atheist.

Since then, I haven’t been a fan.

But on a night filled with disappointing election results, we can rejoice in the fact that Fung, who was running to become the Governor of Rhode Island, has lost his race to Democrat Gina Raimondo:

That’s what happens when you take on Jessica.