Daniel Moran, Atheist Running for a Seat in the Texas House, Has Lost His Race November 4, 2014 Hemant Mehta

Daniel Moran, Atheist Running for a Seat in the Texas House, Has Lost His Race 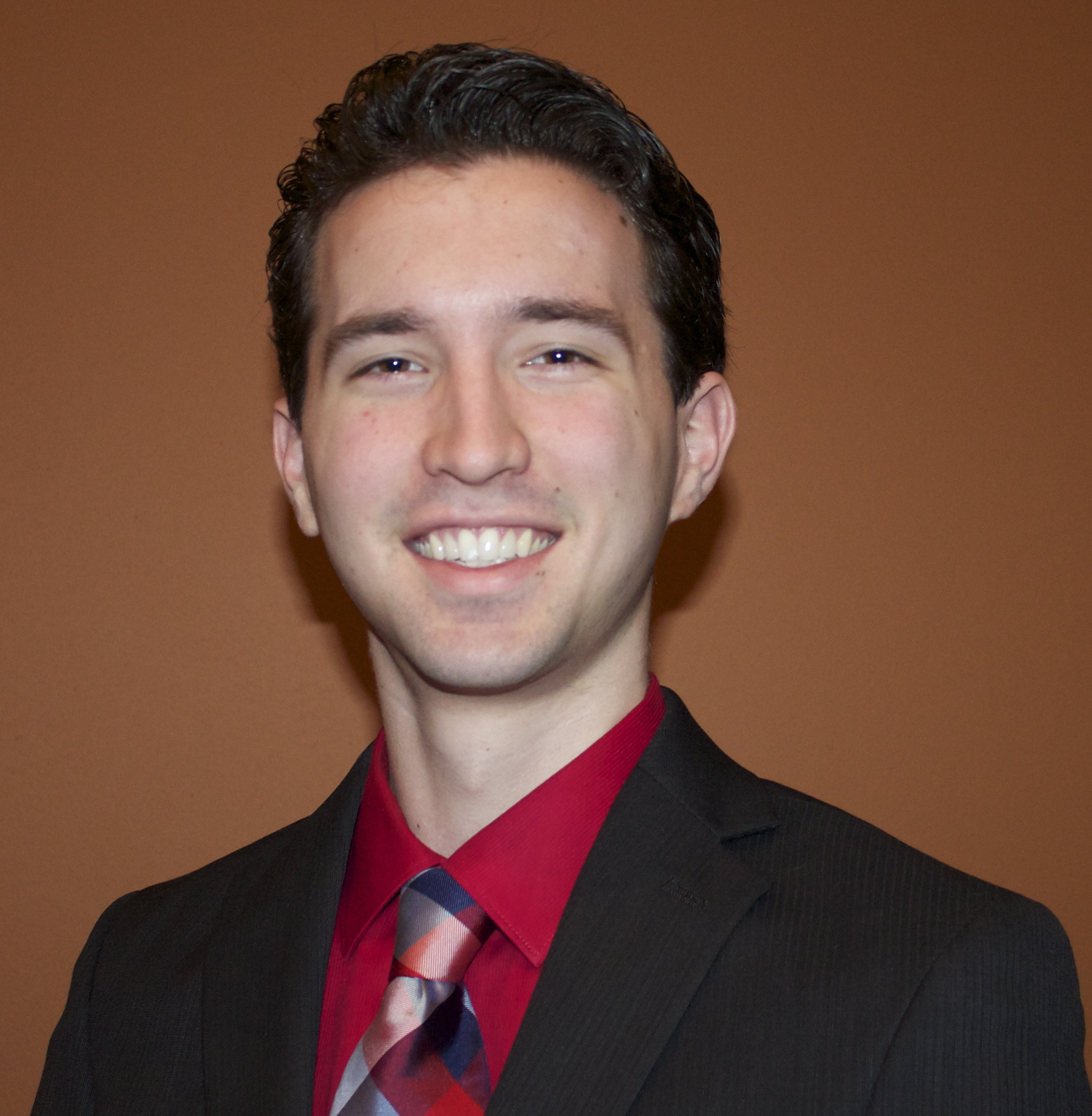 When he launched his campaign last year, Moran made it very clear he’d be fighting on behalf of those who are often ignored by other politicians:

I will never give up working and fighting for those in Texas who feel that they are not being represented or are being disenfranchised because of their race, religious beliefs, sexual orientation, gender identity, immigration status, age, or socio-economic status, and that is one of the many reasons why I am running for House District 63.

Coming from a red state, and running against Tan Parker, a fourth-term conservative Republican who won his 2012 election with 85% of the votes, it was never going to be an easy race.

And no doubt it was a tough night:

That said, it was still very inspiring to see an atheist run for state office. I’m proud of Daniel for putting himself out there and offering a truly different choice for voters. I hope it’s not the end of his political life.