Molester Priest, Given 15-Year Sentence, Wants Out After 6 Months Since He’s Learned His Lesson

This past April, Rev. James R. Schook of the Archdiocese of Louisville was convicted of sexually abusing a teenage boy several decades ago. Specifically, he was charged with “three counts of sodomy and one count of indecent and immoral behavior with an individual.” It led to a 15-year prison sentence. 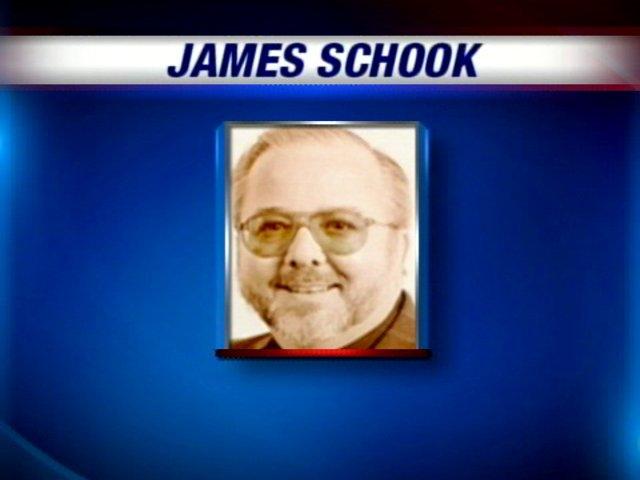 Now, only six months into that sentence, Schook says he’ll totally never do it again, so can the judge pretty please let him out of jail?

An attorney for the Rev. James Schook has given notice that he will ask a judge Monday to release Schook on shock probation, saying he “now realizes the importance of obeying and conforming to the community’s rules.”

Schook suffers from terminal cancer. Shock probation allows inmates to be released after serving one to six months of their sentence, under the belief they have been so “shocked” by their experience that they would be deterred from future crimes.

… Jeff Koenig, with SNAP — the Survivors Network of those Abused by Priests – said releasing Schook so soon “will not do justice to the crimes he was convicted of.”

I’m sure damn near every criminal feels some measure of repentance after being in jail for a little while, but that doesn’t mean they should be set free. They did the crime; they can do the time. If Schook has a problem with prison, he should’ve thought about that when he was abusing a child all those years ago.

For 40 years, in fact, Schook was “spared the consequences” of his actions, according to the judge who sentenced him. There’s simply no reason to let him off the hook just because prison isn’t a fun place to be.

October 30, 2014
Three Years After the Arab Spring, Secular Parties Get a Second Wind in Tunisia
Next Post