Ohio School District May “Sell” Abandoned Building Worth $1,200,000 to Local Church for $1

In 1912, a high school was built on 29 acres of land in Monroe, Ohio. That building is no longer used and now sits in complete disarray, but treating it for asbestos and demolishing it would require more than $1,000,000 that the Monroe Local School District Board of Education doesn’t want to spend.

Oh, by the way, board member Tim Carpenter (below) happens to be a member of that church… 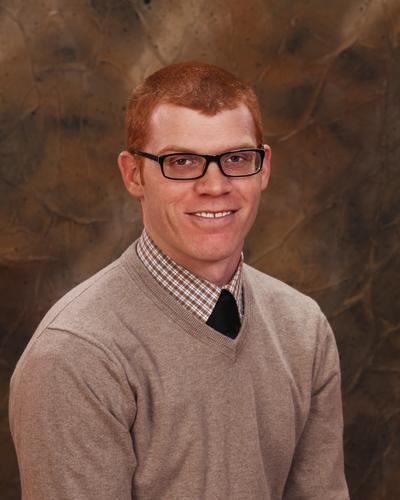 While some local residents are asking him to recuse himself from the vote, the board’s legal counsel says, according to the Journal-News, there’s “no conflict of interest with his participation in the negotiations and discussions.”

Sure there isn’t… Christians are always, always honest.

The American Humanist Association’s Appignani Humanist Legal Center senses something shady in the works, beyond just the obvious church/state violation, and wants more information on all the available options:

Please be advised that, if the Board chooses the third option, it will be in violation of the Establishment Clause of the First Amendment in an elementary sense, as it would amount to a seven-digit giveaway to a church in an atmosphere that is highly suspicious and lacking in due diligence and transparency. We hereby demand that the Board of Education refrain from selling, transferring or disposing any of the government’s property to the First Church of God.

The Board should understand that a free transfer of a 29-acre property worth over a million dollars, under the undocumented claim that the property requires some cleanup that brings its net value down to zero, is highly suspicious and should require credible documentation. This would include multiple appraisals of both the claimed value and costs. The fact that the transfer would give the property to a church only raises the suspicions higher…

There is no indication that all options for this property have been thoroughly explored so as to ensure that taxpayers are deriving the maximum benefit. Instead, this proposal smacks of a quick sweetheart deal for a local church. Lacking this necessary diligence and transparency to alleviate the numerous concerns that are raised by this potential transaction, your Board must cease any immediate effort to transfer the property to the church.

The board plans to vote on what to do with the old building a week from Monday. If the church deal doesn’t go through, it may be only because they realize people beyond just Monroe are watching them closely.