Why Didn’t Jesus Lift a Finger To Stop His Deadbeat Oklahoma Wife From Going To Jail? October 22, 2014 Terry Firma

Why Didn’t Jesus Lift a Finger To Stop His Deadbeat Oklahoma Wife From Going To Jail?

We’re all familiar with the notion that Jesus Christ will return to Earth. (Any day now.) Kristi Rhines just believed that the Savior, who happens to be her husband, would return really, really soon.

Police say Kristi Rhines told restaurant managers her husband was on his way to pick up the tab. 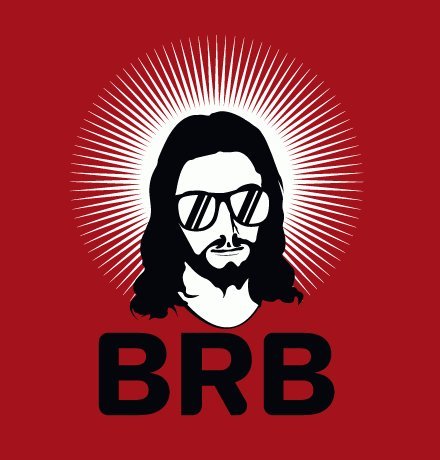 According to KSWO, Rhines told the managers she was legally married to Jesus Christ, but had no marriage license.

When police arrived, they confirmed Rhines had no way to pay for her alcoholic drinks or food. She was booked into the Lawton City Jail on a complaint of fraud.

Jail? But, but — freedom of religion! Deeply held beliefs!

I hope Jesus at least shows up with the bail money.