This Christian Will Eat a Page From the Bible If You Know One Qualified Professor Who Denies the Historical Jesus October 17, 2014 Terry Firma

John Dickson, the founding director of the Center for Public Christianity in Sydney, is a little incredulous that anyone, especially qualified academic sources, could doubt that Christ was a real person. He doesn’t consider Richard Carrier‘s book (On the Historicity of Jesus: Why We Might Have Reason for Doubt) very convincing, nor does he appear to be impressed by Carriers’s credentials — PhD and MA degrees in ancient history from Berkeley and Columbia.

“Almost no one believes Carrier — outside the circle of eager sceptics.” 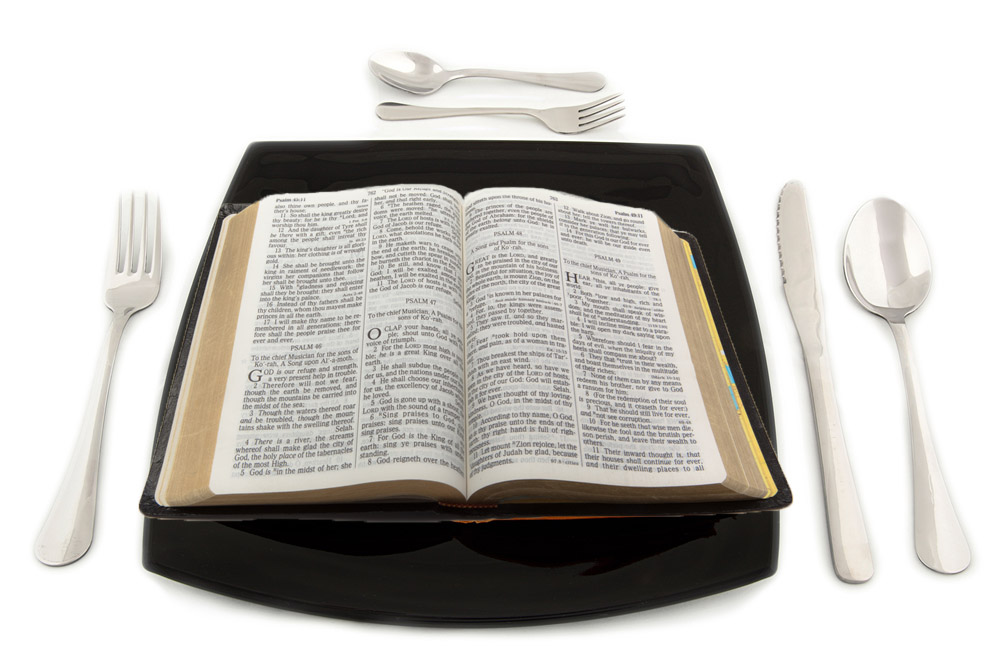 “There is, of course, a spectrum in ‘historical Jesus’ studies, from hyper-sceptical to hyper-credulous (you see a similar spectrum in climate change discussions). Carrier is way down one end, and Christian apologists are at the other.”

I’m no expert. I’ve learned just enough over the years to think that there’s a good chance that Jesus was a real person (but not, surely, a product of the divine); and that there’s also a fairly good chance that he is largely or wholly a figment of later generations’ feverish longing for an otherworldly sorcerer or savior.

I will eat a page of my Bible if someone can find me just one full Professor of Ancient History, Classics, or New Testament in an accredited university somewhere in the world (there are thousands of names to choose from) who thinks Jesus never lived.

Is the record as settled and as monolithic as Dickson thinks? If not, and there’s even a single professor in this academic field who has serious doubts about Jesus’ flesh-and-blood existence, it’d be fun to literally watch Dickson eat his (OK, God’s) words.

Let us know in the comments.

October 17, 2014 A Reworking of Paul Harvey's "If I Were the Devil"
Browse Our Archives
What Are Your Thoughts?leave a comment