After School Newspaper Misrepresents Atheists, the Secular Students on Campus Finally Have Their Voices Heard

Earlier this year, the student newspaper at Ferris State University (in Michigan) published an opinion piece that featured this jab at atheists:

I’ve always found atheists to be a rather unfriendly lot of people, what with their unsolicited “science-based” tirades and my-way-or-the-highway attitudes towards the rest of the world.

However, when looking at the way their opposition usually behaves it’s not hard to understand the bitterness. Still, you’d think they’d want to be more welcoming considering they’re fighting a battle they can’t help but lose (and this writer hopes they do.)

It plays right into the already-nasty stereotypes about atheists and the writer never gives concrete examples of what he’s talking about. Hell, he makes it sound like religious people never think they’re right…

Anyway, what made the comments especially hurtful was that there’s a Secular Student Alliance group on campus and he never bothered to talk to them first. 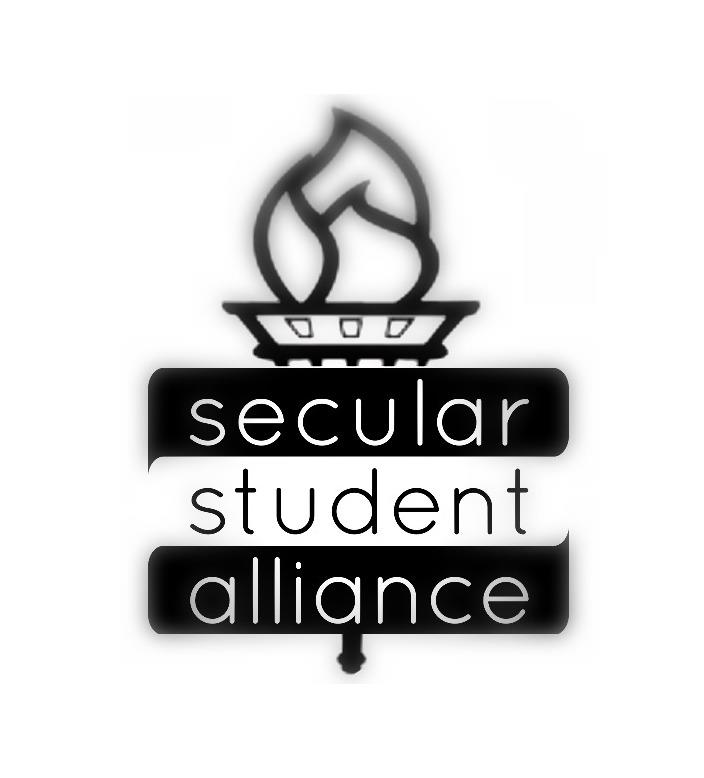 So group leaders wrote a rebuttal to the piece… but they never received a response from the editors (they later found out it was rejected on a technicality). They wrote another version of the rebuttal, this time including passages about what the SSA group stood for and wanted to accomplish, but were told it was too long to publish.

Eventually, though, a reporter for the paper decided to attend a group’s meeting for herself — unrelated to the rebuttals. The resulting article turned out to show a much better side of atheists — an honest side:

The SSA isn’t an anti-religion group. Though most members are agnostic or atheist, they have had members with beliefs ranging from Paganism to Christianity.

“It’s a common misconception that we’re just here to bash Christianity,” SSA Vice President and Business Administration/Legal Studies junior Corinne Staten said. “That’s not what we’re about. It’s not about a war on religion.”

However, the SSA is about providing a sense of comfort to those who have struggled with their nonreligious opinions in a world flooded by religion.

“It’s very crippling the loneliness you sometimes get because you’re the only one who thinks that way,” SSA President and Engineering sophomore Steven Beckon said.

Wouldn’t you know it — when you actually hang out around atheists, those stereotypes fade away pretty quickly. Shocking…

I asked the group’s Vice President Corinne Staten what she took away from this whole experience and she told me that her group’s “perseverance and dedication” paid off because they were finally able to get their message across to the student body. Group President Steven Beckon also told me that the article was “not the one we intended but we think it was better than anything we could have [written].”

I agree. In fact, it was more effective because they never had to defend themselves. The reporter noticed what they’re really like in a much more objective way, and that message may ultimately be more powerful.

October 16, 2014 Even in the South, the Ten Commandments Are Treated Like Suggestions...
Browse Our Archives
What Are Your Thoughts?leave a comment