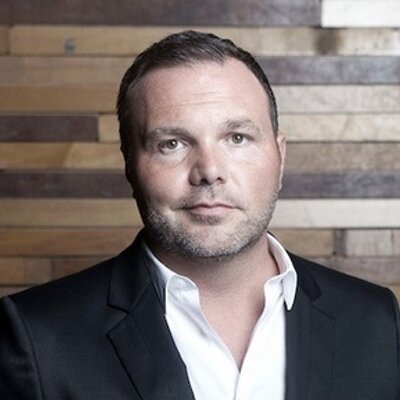 His resignation letter was delivered to church elders earlier today:

… I do not want to be the source of anything that might detract from our church’s mission to lead people to a personal and growing relationship with Jesus Christ.

That is why, after seeking the face and will of God, and seeking godly counsel from men and women across the country, we have concluded it would be best for the health of our family, and for the Mars Hill family, that we step aside from further ministry at the church we helped launch in 1996. I will gladly work with you in the coming days on any details related to our separation.

This comes after Driscoll and Mars Hill were already dropped from the Acts 29 church network, he was found to have trolled his own church website’s forums, it was discovered that he used church funds to game the system and turn his book about marriage into a bestseller, his plagiarism came to light, and well after church members called for his resignation. And we haven’t even gotten into all the awful sexist, provocative things he’s said over the years…

His church was bleeding members and money, and resigning may have been the only way to stop the pain. It may have been inevitable, but still, what a relief.

I doubt it’ll be the last we hear from Driscoll. The man loves attention too much to go away from the public eye completely. Still, maybe the church, under new leadership, can change its ways and stop hurting so many people.

By the way, my Patheos colleague Warren Throckmorton deserves a hell of a lot of credit for shining a spotlight on what was going on in the church for the past several months. He brought to light a lot of information that church leaders never wanted to be made public.