Reza Aslan: You Can Only Be a Credible Public Atheist If You’re a Religious Scholar With a Degree October 12, 2014 Terry Firma

Reza Aslan: You Can Only Be a Credible Public Atheist If You’re a Religious Scholar With a Degree

Salon interviewed Reza Aslan (below) about the contentious exchange on Islam that Ben Affleck and Sam Harris had on Bill Maher‘s HBO show recently.

Whatever else you may think of Aslan’s positions, here‘s one that deserves a little pushback, if not an outright fisking:

“Sam Harris, to me, gives atheism a bad name because he comes from a tradition of atheism that is really disconnected from the titans of intellectual, philosophical atheism who gave birth to the modern world. These were experts in religion who, from a position of expertise, criticized religion. Sam Harris is a neuroscientist; he knows as much about religion as I do about neuroscience. The difference is that I don’t go around writing books about neuroscience.” 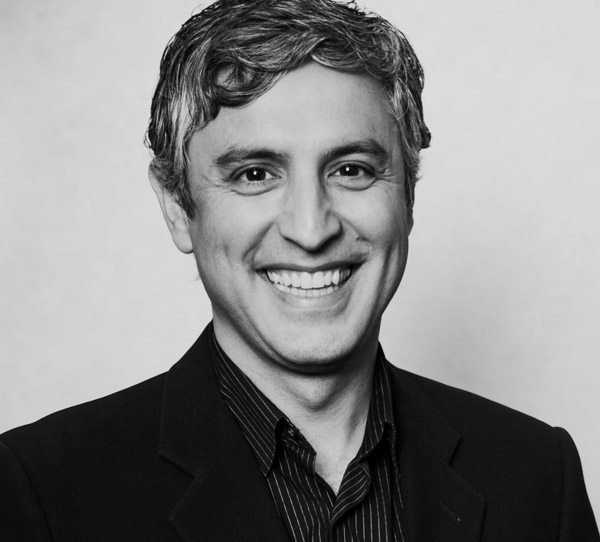 This is rich for various reasons.

Let’s start here: Last year, a profile of Aslan in the Washington Post described him as

Aslan, who has an undergraduate degree in religious studies and a master’s in theological studies, is not currently a professor of religion or history. He is an associate professor in the creative writing department of the University of California at Riverside.

He has asserted a present-day toehold in the field of religion by saying he is “a cooperative faculty member” in Riverside’s Department of Religious Studies. Yet this is not so, according to Vivian-Lee Nyitray, the just-retired chair of the department. Nyitray says she discussed the possibility last year with Aslan but that he has not been invited to become a cooperative faculty member, a status that would allow him to chair dissertations in her former department.

Aslan’s slam on Harris, in Salon, recalls the Post‘s assessment that Aslan is

… eager — perhaps overeager — to present himself as a formidable academic with special bona fides in religion and history.

His comically snobbish take on who should be allowed to write serious books about religion is a classic case of the Courtier’s Reply fallacy. Look: For my money, Aslan is well qualified to discuss religion. He’s clearly applied himself to the topic in a scholarly fashion — and even if he hadn’t, he’d still be more than welcome to think and agitate and write about the field, letting the strength of his reasoning carry him through the marketplace of ideas.

And the same is true for everyone else. Very much including Harris.

By Aslan’s clannish, exclusionary standards, the likes of Jerry Coyne (biology) and Richard Dawkins (evolutionary biology) should probably also bow humbly to his and his religiously-educated peers’ superior standing; and we can only imagine how much Aslan would sniff at Christopher Hitchens‘ presumed husk of an academic record (philosophy, politics, and economics).

Aslan seems to suffer from a mix of neediness (brought on by insecurity) and outright hubris. It might be a defect of his imagination that he can’t see, or won’t acknowledge, how neuroscience (a branch of biology, after all) might well set a lifelong student of it on a path along subjects like consciousness, evolution, conscience, spirituality, and so on… all of which are completely relevant to religion.

But even if Harris were a mere armchair scholar whose day job was carpentry or teaching high-school English, the only thing that would matter is how solid his ideas are, and how appealing his writing.

Everything else is vanity and churlishness.

P.S.: In the real world, who do you suppose is best at absorbing and demonstrating knowledge of religion — believers or non-believers? Funny thing: Atheists and agnostics are, and not by a small margin. The question was raised, and answered, in a 2010 Pew survey. You can take the Pew quiz here. Challenge a few of your religious friends or relatives to do the same; the results might be interesting!