If This Iranian-Born Atheist Doesn’t Get Asylum in Scotland, He Could Be Killed Back Home October 12, 2014 Hemant Mehta

If This Iranian-Born Atheist Doesn’t Get Asylum in Scotland, He Could Be Killed Back Home

Ramin Forghani wears a lot of important hats. He’s the Vice Chair of the Scottish Secular Society, founder of the Iranian Atheists Association, and chairman of Ex-Muslims Scotland.

However, the 25-year-old Forghani (below) is only in Scotland temporarily, studying at the University of Strathclyde… and if he’s forced to go back to his home country of Iran after obtaining his masters degree, there’s no telling what will happen to the now-apostate: 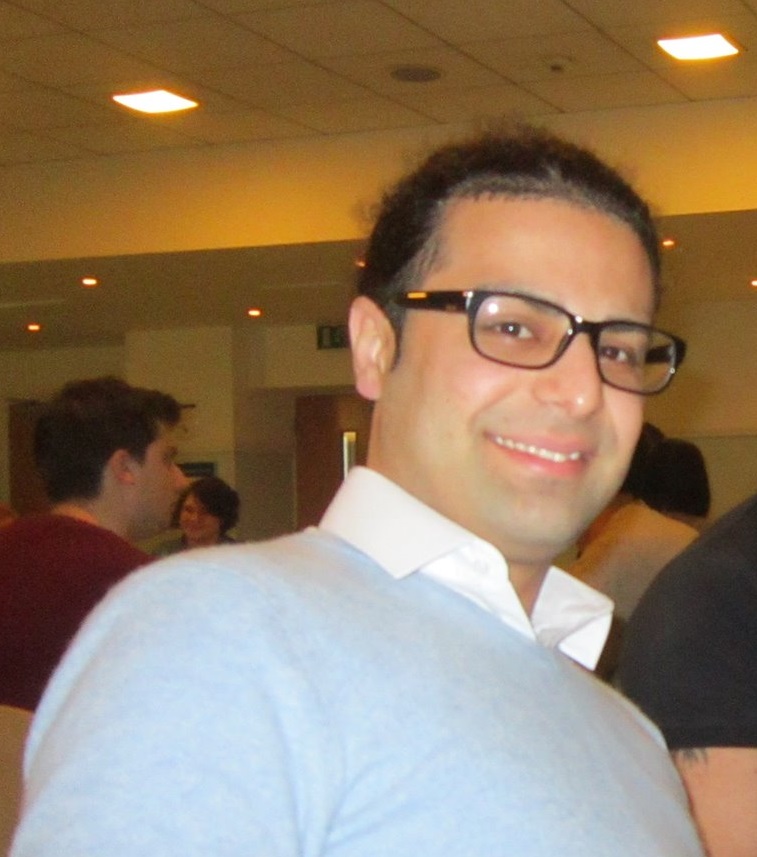 … I am afraid to go home to my country of Iran. 30-year-old Soheil Arabi, a man described in a ‘poor psychological condition’, has been sentenced to death after being found guilty of insulting the Prophet Mohammad on Facebook.

I lived and grew up in the Iran ruled by an Islamic regime. After moving to Scotland to continue my education I find myself free, enjoying my life in a multicultural and tolerant society. I am an atheist and the Vice-Chair of the Scottish Secular Society and Chair of Ex-Muslims Scotland. I want to challenge Islam before it tightens its grip on the world around me and silences us all.

Despite his request, Scotland’s Court of Session did not grant him asylum, effectively handing Forghani a death sentence. His last hope is appealing to the UK Home Office, but they haven’t done anything yet. Even though Forghani’s uncle has political connections, his criticism of Islam may be too much of a threat for the theocrats in charge.

October 12, 2014
Brittany Maynard Will End Her Life in a Few Weeks and It's Upsetting Many Christians
Next Post