Liberian Preacher Says He’s Come Up With a Cure For Ebola: Prayer, Exorcism, and an Obscure Soft Drink

As the Ebola virus threatens to tear through West Africa, having already made 1,500 victims in Liberia this year, it’s worth rejoicing that we have self-styled bishop Edward Adjei, of the Christ Incorporated church, to cure his fellow Liberians. His method could hardly be simpler: All it takes is a three-day prayer session, an exorcism of the presidential palace … and a few bottles of Vimto, the purple British soft-drink. 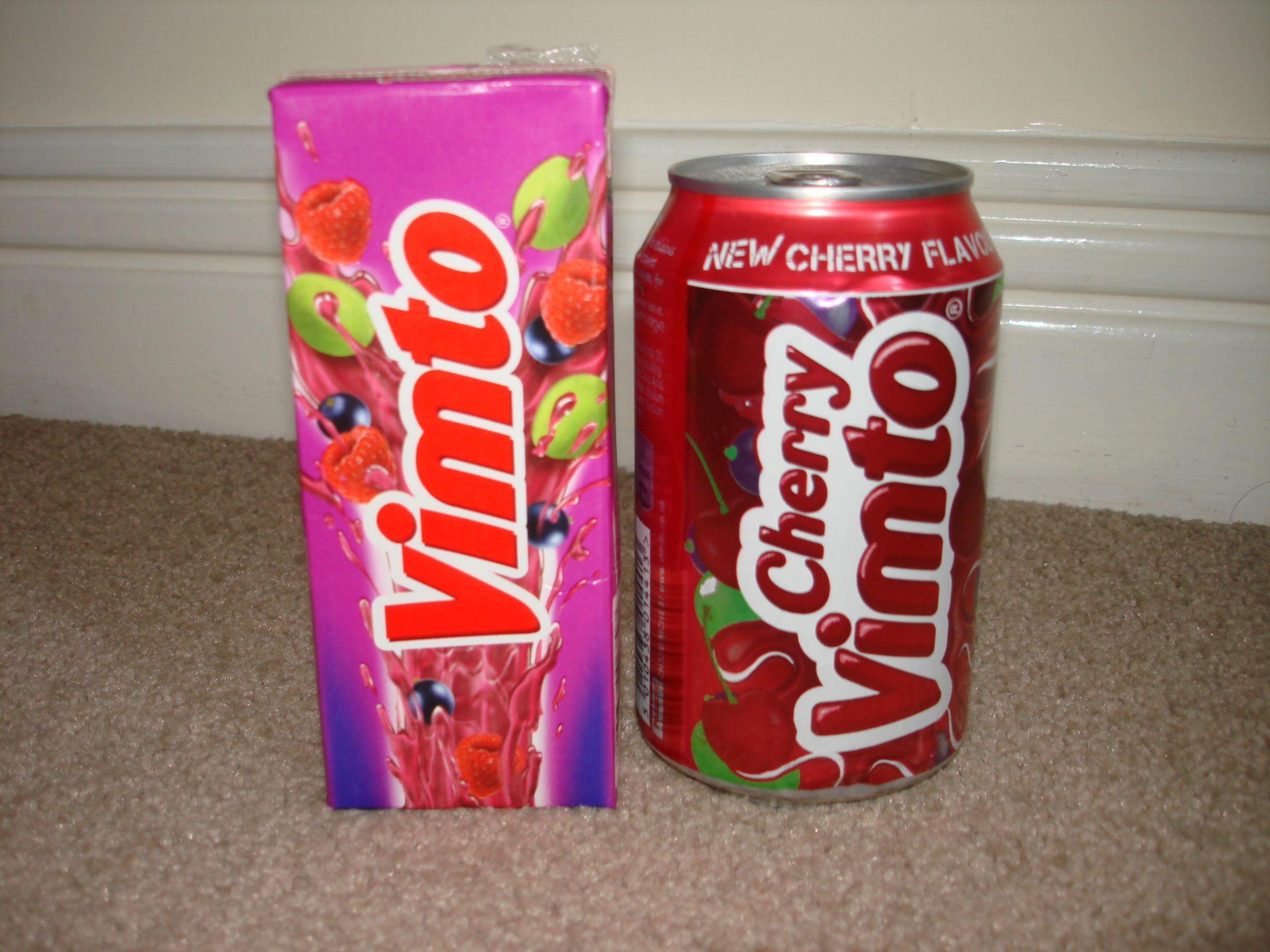 While health chiefs blame the outbreak of the virus on poor sanitation and overcrowded slums, Mr Adjei points the finger at the burnt-out hulk of the old presidential palace, which stands on a hill in the capital, Monrovia. After six years as the seat of power of the warlord Charles Taylor — accused of practising witchcraft during Liberia’s brutal civil war — the building, which caught fire mysteriously during independence celebrations in 2006, is widely believed to be cursed.

Mr Adjei is one of a number of independent clergymen who now believe that the demons which lurk in it must be banished if Ebola is to be defeated. “The presidential building is our country’s gateway to Heaven, through which our leaders speak to God, but it has been desecrated,” said Mr Adjei, who aired his plan in local newspapers in Monrovia last week. “Now nobody speaks to God through the palace any more, so He has turned his back on our country. And when that happens, we lose protection against things like Ebola.”

Mr Adjei, who claims to have had warning of the impending Ebola epidemic in a revelation last December, has now written a joint letter with other Liberian clergymen asking permission from the Liberian government to do an exorcism of the building.

The exorcism involves three days of prayer and emptying a few bottles of Vimto around the building. The Vimto is supposed to be the blood of Christ. No traditional communion wine is needed, Adjei insists.

“Communion wine is rather expensive, so we use Vimto instead,” he said, brandishing a large bottle from a store in his vestry. “We use it for consecrations here in Liberia all the time, such as in houses and pieces of land where evil acts were committed during the civil war.”

Of course, as is the case with faith healing, those who seek relief from sickness often forego or postpone seeing a doctor.

The perception that the Ebola outbreak has a spiritual element to it has been a headache for health chiefs throughout west Africa, who say that people who blame the virus on witchcraft are less likely to seek help if they get infected.

And thus more likely to infect others.

If Mr. Adjei truly believes in the power of his so-called remedy, I’d like to see him prove it. Without hesitation, he should drink from the oozing orifices of the afflicted, and then carry out his magic rituals. By the end of the year, we’ll check whether the sodafied “blood of Christ,” and prayers to the Almighty, have kept him in the land of the living.

Should his method work, we’ll have an honest-to-God cure for Ebola. If it doesn’t, the good bishop will be reunited with Heavenly Father, just as he always dreamed; and the world will have one less superstitious shyster to lead Ebola sufferers astray.

October 3, 2014
This Weekend, Pastors Will Dare the IRS to Revoke Their Churches' Tax-Exemptions by Talking Politics from the Pulpit
Next Post