The Devils Lake School District in North Dakota knows exactly how to get students to pay attention in class: The girls just need to stop wearing clothing that’ll distract the boys, even if they’re fully covered up.

According to Valley News Live, that means they “can’t wear leggings, jeggings and tight jeans.”

And just to hammer home that point…

The assistant principal said they had the girls watch two clips from the movie “Pretty Woman” and compared their attire to the main character… who is a prostitute. 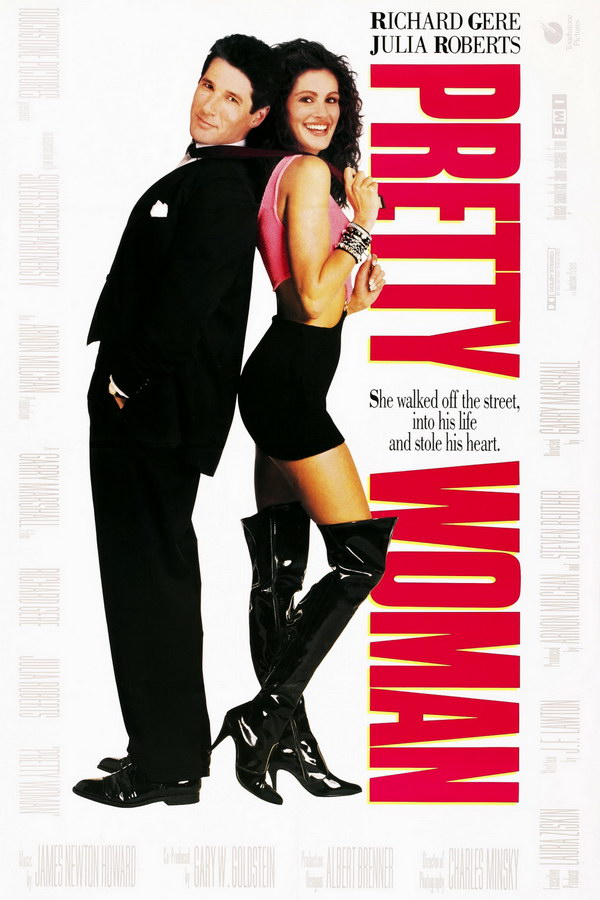 I remember that movie. It’s the one where Richard Gere falls in love with Julia Roberts after seeing her in jeggings.

A teacher at the school was far more blunt, saying girls who wore the clothing looked like “prostitutes walking the streets.”

This isn’t about having a reasonable dress code; the policy targets girls for wearing comfortable, non-revealing clothing under the guise of helping everyone remain focused. (I’ve taught at a high school. The girls could wear snowsuits and boys would still be distracted.)

Thankfully, there are parents who understand how ridiculous this policy is:

“A lot of the parents went on Facebook and we were discussing it,” said parent Candace Olsen. “They were talking about how they think the boys should be able to control themselves and the girls should be able to wear the leggings and the jeggings and you know, the squirts and stuff. And, when I was in high school, I think we wore a little bit more provocative clothing.“

If you need even more evidence that this policy hasn’t been thought through, the administrators don’t even know how to deal with girls who violate the new rules:

[Superintendent Scott Privratsky] and Principal Ryan Hanson clarified that students are not banned from wearing the clothing to school. If students don’t follow the rule, a staff member will report them to the office and “it’s dealt with on an individual basis by administration,” said Hanson.

Despite the pushback they’re getting from parents and online, the district hasn’t shown any signs of changing the policy.

October 1, 2014
Catholic Sports League Tells Girl She Can't Play Football, Even After She Nails Two Kicks in Her Debut Game
Next Post

October 1, 2014 This is How You Do "Common Core" Subtraction
Browse Our Archives
What Are Your Thoughts?leave a comment