A Pennsylvania priest is behind bars this weekend — and possibly for as many as 40 years — on suspicion that he frequently traveled to Honduras for mission trips with the actual purpose of having sex with local children.

The Rev. Joseph Maurizio Jr., 69, was arrested Thursday and will remain in custody until a hearing Monday before a federal magistrate in Pittsburgh. 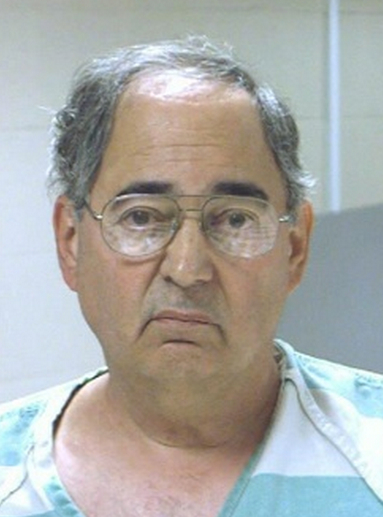 The case bears more than a passing resemblance to the one involving Father Jozef Wesolowski, the former papal nuncio to the Dominican Republic, whose alleged serial rape of Dominican children got him defrocked and arrested by the Vatican this year.

So far, Maurizio denies any wrongdoing, claiming that the sex-abuse charges against him are the result of a secret plot by the Honduran government to smear him and undermine his charity work. Investigators, on the other hand, claim to have a strong case against the man of God: they say they interviewed multiple witnesses,

… including children, who accused the priest of fondling boys, photographing them naked and offering them chocolates or money to perform sex acts on one another or with him.

On Monday, a judge will decide whether Maurizio will stay locked up until his trial.

September 28, 2014
Here's How a College Professor Dismantled the Idea of “Nonoverlapping Magisteria” for His Students
Next Post