Israeli Cult Leader Goel Ratzon Is Convicted of Rape; Fathered Six of His Own Grandchildren

What kind of a person do you have to be to get taken in and abused by a religious cult?

According to a piece in The Jerusalem Post that cites Britain’s Cult Information Center,

[P]eople in cults tend to be “intelligent, idealistic, well-educated, economically advantaged, intellectually or spiritually curious, and any age.”

Then again (in a bit of a contradiction),

The paper also notes that

The Haredi world, with its emphasis on belief in a charismatic leader, complete obedience and discipline, leaves many of those searching for a deeper religious experience particularly susceptible.

As an example, there’s the incredible case of Goel Ratzon, a serial sex abuser who recently got his comeuppance. 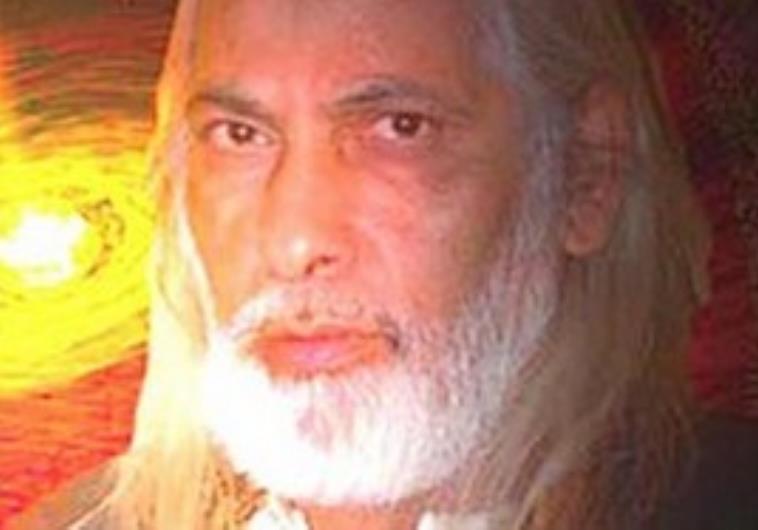 This self-styled healer based in Tel Aviv advertised his services as a mediator and psychologist for troubled couples and young women. Slowly the men left, but the women stayed. Ratzon offered them marriage and life in a commune. Eventually, he amassed 30 “wives” and over 60 biological children, many of whom he physically and sexually abused, including committing incest with two of his daughters and fathering six of his own grandchildren.

Many of the women in Ratzon’s sect

… [sported] large tattoos bearing Ratzon’s face and name on their arms and neck. All of the children conceived by the women and Ratzon are named after him, like Tehilat Ratzon (Ratzon’s Glory), one of his daughters.

All the while, in addition to the income provided by his de facto slaves,

Here‘s the path of another victim, a young girl who had the misfortune of being lured to a religious lecture. When she finally meets the Dear Leader in person,

She is thrilled, overwhelmed by the honor. As he shows her more and more attention, she is flattered, feeling special. After all, so many admire this man, he is so holy, so learned, and he has singled her out.

More months go by. And when the leader feels she is ready, he explains to her that her special kapara (atonement) and task in life is to bring the fallen sparks of holiness back to the world by sleeping with anyone he tells her to. He roams the streets, picking up men and sending her to sleep with them while he watches, pocketing the fee. She collects money for him, cooks for him and cleans for him.

Earlier this month, an Israeli court convicted Ratzon for multiple rapes, but acquitted him of enslavement charges. A sentencing date has not yet been set.

He probably shouldn’t expect the court’s leniency, considering that he’s without remorse: according to the Times of Israel, he claims he has done nothing wrong, opining after his arrest that “petting young girls wasn’t rape.”

September 26, 2014
A Look Inside Focus on the Family's New Guide for Oblivious Christian Parents Teaching Their Kids About Homosexuality
Next Post