This past April, the American Humanist Association’s Appignani Humanist Legal Center announced that it had filed a lawsuit against the Matawan-Aberdeen Regional School District in Monmouth County, New Jersey regarding the Pledge of Allegiance.

If successful, the lawsuit could put an end to daily recitations of the Pledge in the state’s public schools.

There hasn’t been any ruling in the case yet, but yesterday, the Becket Fund for Religious Liberty proudly announced that Samantha Jones, a NJ high school student, would be joining the legal fight against the AHA: 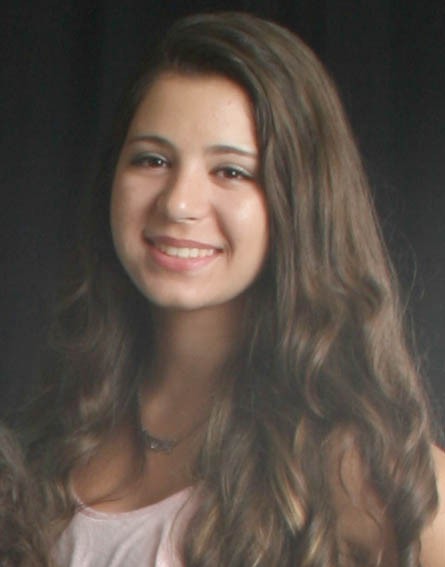 “When I stand up, put my hand over my heart and say the Pledge of Allegiance, I am recognizing that my rights come from God, not from the government,” said Samantha Jones, a senior at Highland Regional High School. “If anyone wants to remain silent, that is their right. But it is not their right to silence me.”

We can debate the merits of this particular lawsuit, but Jones is hardly a hero for joining the other side. Her own comments (probably suggested by the Becket Fund) don’t make any sense at all. If the AHA loses, it won’t be because of her.