You probably won’t be surprised to learn that a school district in Alabama violated the First Amendment by promoting Christianity. But your eyebrow might go up a bit when you hear just how much Superintendent Randy Wilkes (below) played a role in the process. 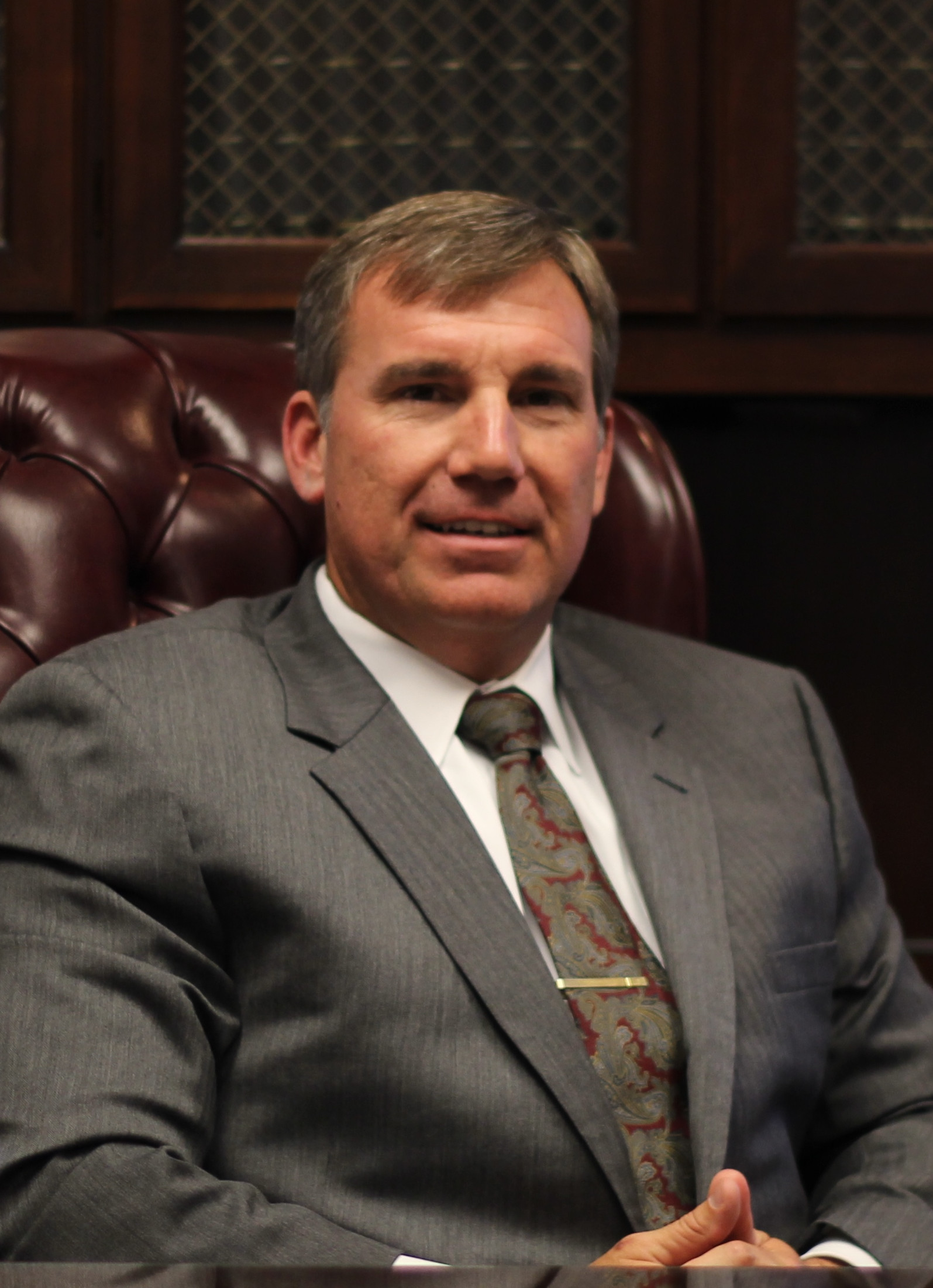 Wilkes was just hired over the summer to run the Phenix City Public Schools. (That’s not a typo. It’s just Alabama.)

Every week, he sends an inspirational email to all faculty members. Not only are they extremely incoherent, they all include biblical/godly references. (Which is especially ironic since the high school’s mascot is the Red Devil.)

Check out this recent email:

Maybe you’re thinking, that’s weird… but it’s just one actual reference to the Bible. Not a huge deal.

But his previous week’s email directly quoted Deuteronomy… and had more quacking.

And the week before that, he quoted Psalms and Ephesians and referred to something he literally called a “Praise and Worship Service”:

(I don’t think he realized that George Bernard Shaw once said, “There is nothing in religion but fiction.”)

Someone must have tipped off the Freedom From Religion Foundation because they sent a letter to the District’s School Board yesterday, pointing out all of these references and more:

It is our information and understanding that Superintendent Wilkes hosts a “praise and worship” service that he uses his public office to promote. We understand that he uses his position as superintendent to ask public school employees to attend his worship services. As we understand it, the praise and worship service mentioned below was voluntary, but that the proselytizing continued into the mandatory teacher institute that followed. We also understand, and Wilkes has admitted in emails, that the proselytizing continues using public school emails.

Wilkes has violated the Constitution on at least two counts: first, by hosting and promoting a worship service using his position as superintendent; and second, by proselytizing public employees using his official position.

Government meetings and emails are not the appropriate time for sermonizing. The District must take immediate steps to ensure that no such proselytizing occurs as future meetings. Wilkes must be instructed to use his position and its perks, including his email and access to employees, for secular educational purposes. He may not promote his personal religion, his religious services, or his religious beliefs using his position as superintendent. Please inform us in writing of the actions you are taking on this matter. We appreciate your attention to this matter and look forward to a reply at your earliest convenience.

It’s a little early to expect a response already, but it’s hard to hope for change when the problem begins at the top.

September 23, 2014
Why the "Atheist Positivity Challenge" is Wildly Misguided
Next Post