The British Broadcasting Corporation (BBC), which is the largest broadcaster in the world, runs a daily segment called “Thought for the Day,” offering a religious perspective on current events. We’ve posted before about how Humanists have long pushed to be included in the mix, to no avail.

Today, the British Humanist Association launched a campaign called “Thoughts for the Commute” to show that atheists have plenty to offer the public when it comes to making them think. The four posters below, created by designer Alexander Taylor, can be seen for the next two weeks in more than 100 London Underground stations before it moves on to other cities. 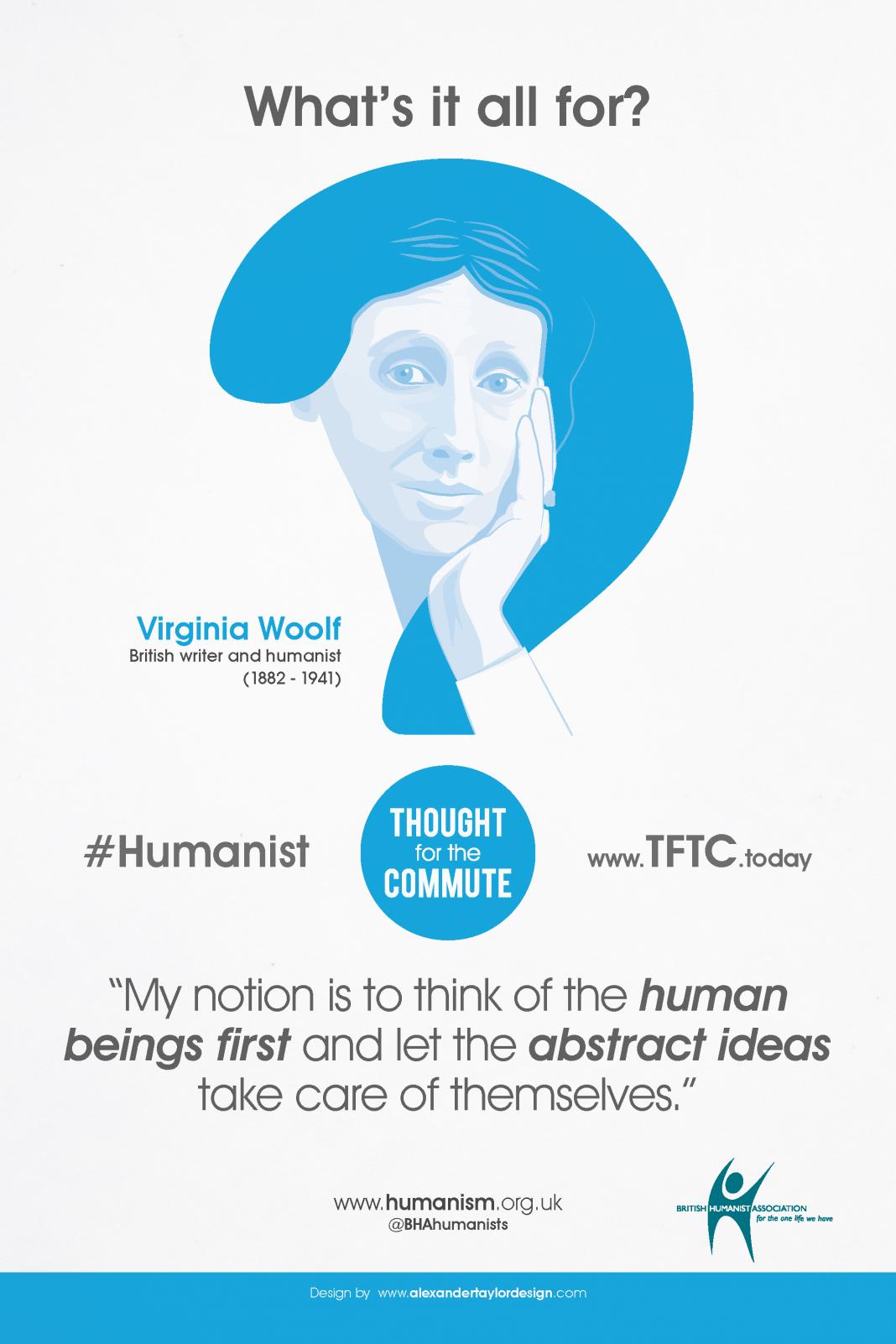 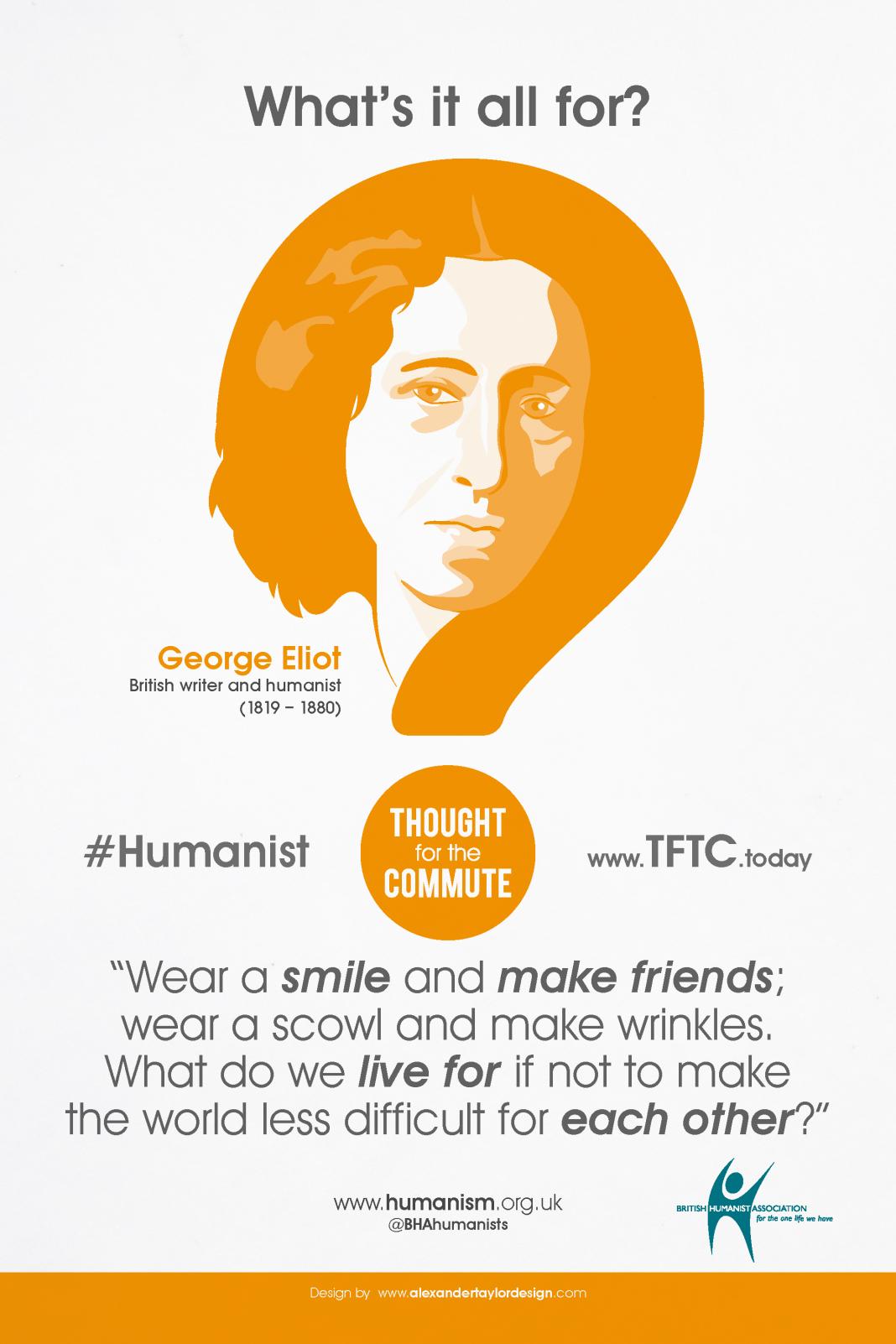 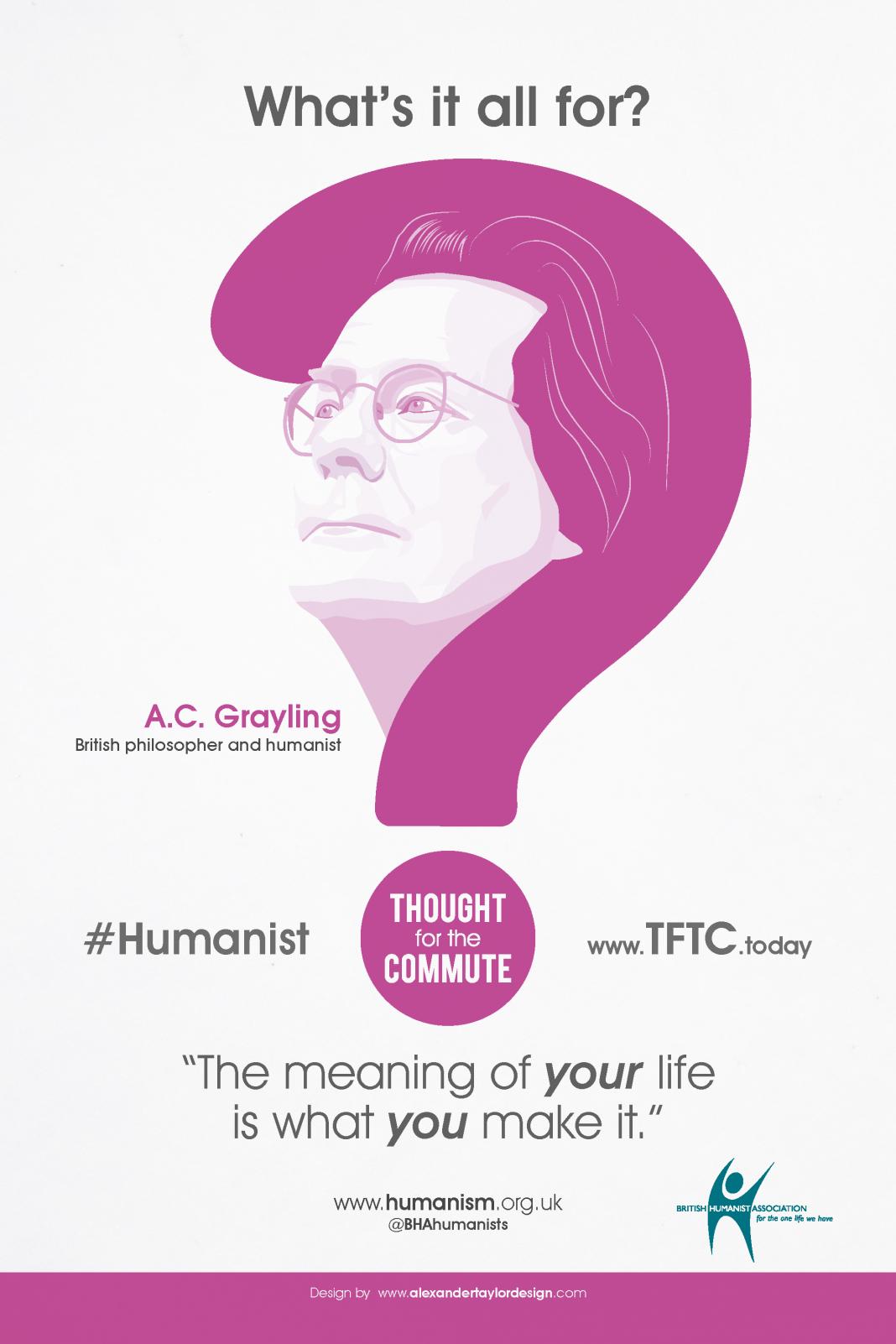 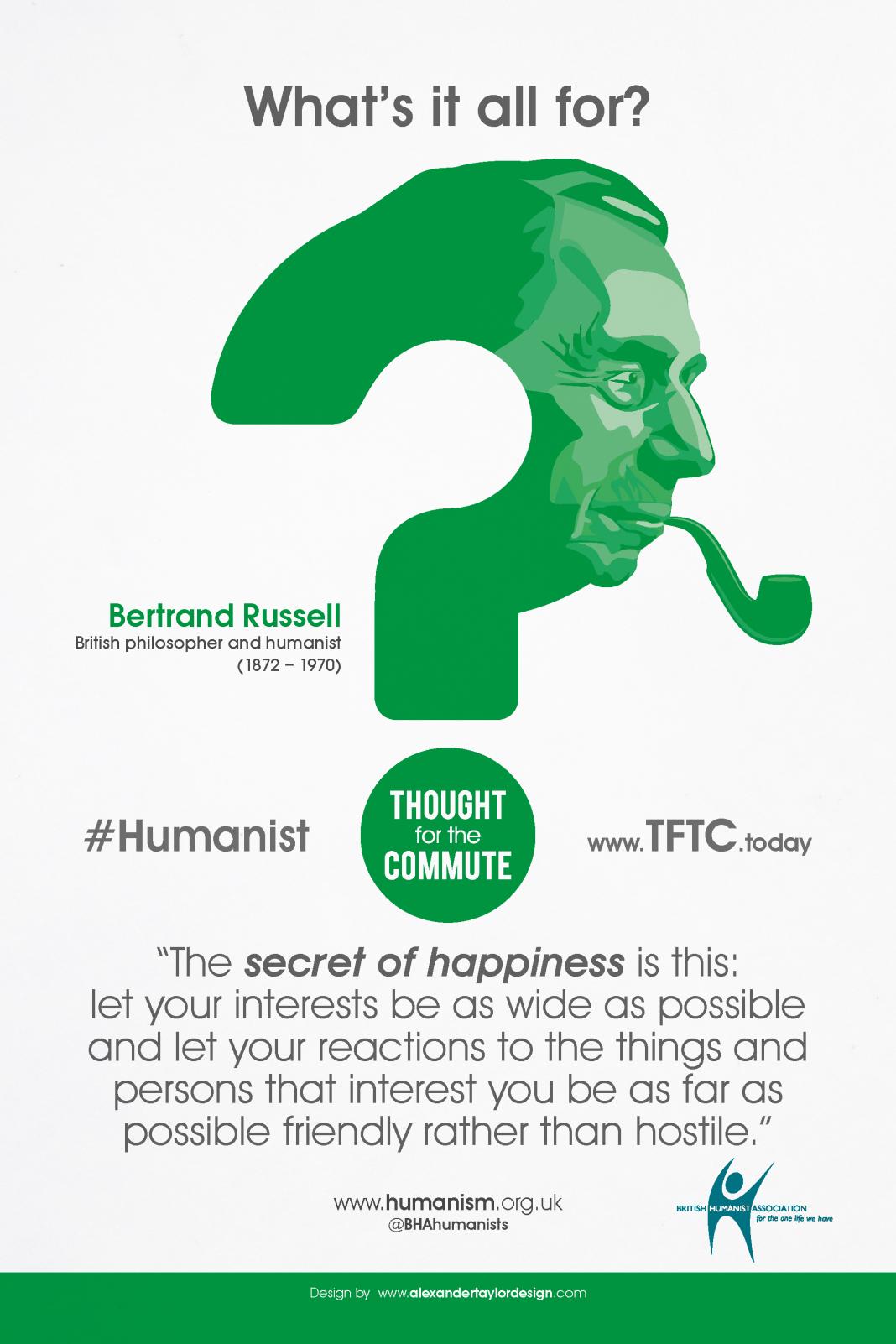 The BHA said of their campaign:

Humanists and the non-religious have played an important role in shaping our laws and in championing human rights and a fairer society for everyone. It only makes sense that their views should be included [in the “Thought for the Day” segment] as well.

Our campaign, Thought for the Commute, presents four humanist perspectives on one of life’s biggest questions: ‘What’s it all for?’ The campaign encourages everyone, whether religious or non-religious, to reflect on what helps create meaning in their own lives.

The BHA’s Chief Executive Andrew Copson put the campaign in a broader context:

Andrew Copson, chief executive of the BHA, said he hoped the campaign would give stressed commuters a momentary escape from the daily grind but offer others a “first glimpse” of a different way of thinking.

“Despite over half the population in the UK describing themselves as non-religious, humanist perspectives on life’s big questions are still far less available to the public than religious ones,” he said.

“In our state schools, religions are taught about but non-religious world views like Humanism are seldom given the same treatment.

“In our state media, the BBC, sermons and prayers are broadcast but rarely any content engaging with questions of value and meaning from a humanist point of view.

“As a result, many people whose beliefs are essentially humanist are unaware of the fact.”

I love the posters — they’re a great way to show, even briefly, how atheists have meaning in their lives without resorting to the supernatural.

You can learn more about the campaign here.

September 22, 2014
Americans United: Teen Who Took Pic of Himself Getting Blown by Jesus Statue Doesn't Deserve "Desecration" Charge
Next Post