Josh Derke (below) is running to become State Representative of Michigan’s 93rd House District. He happens to be an “agnostic atheist.” He also happens to be a decent human being. 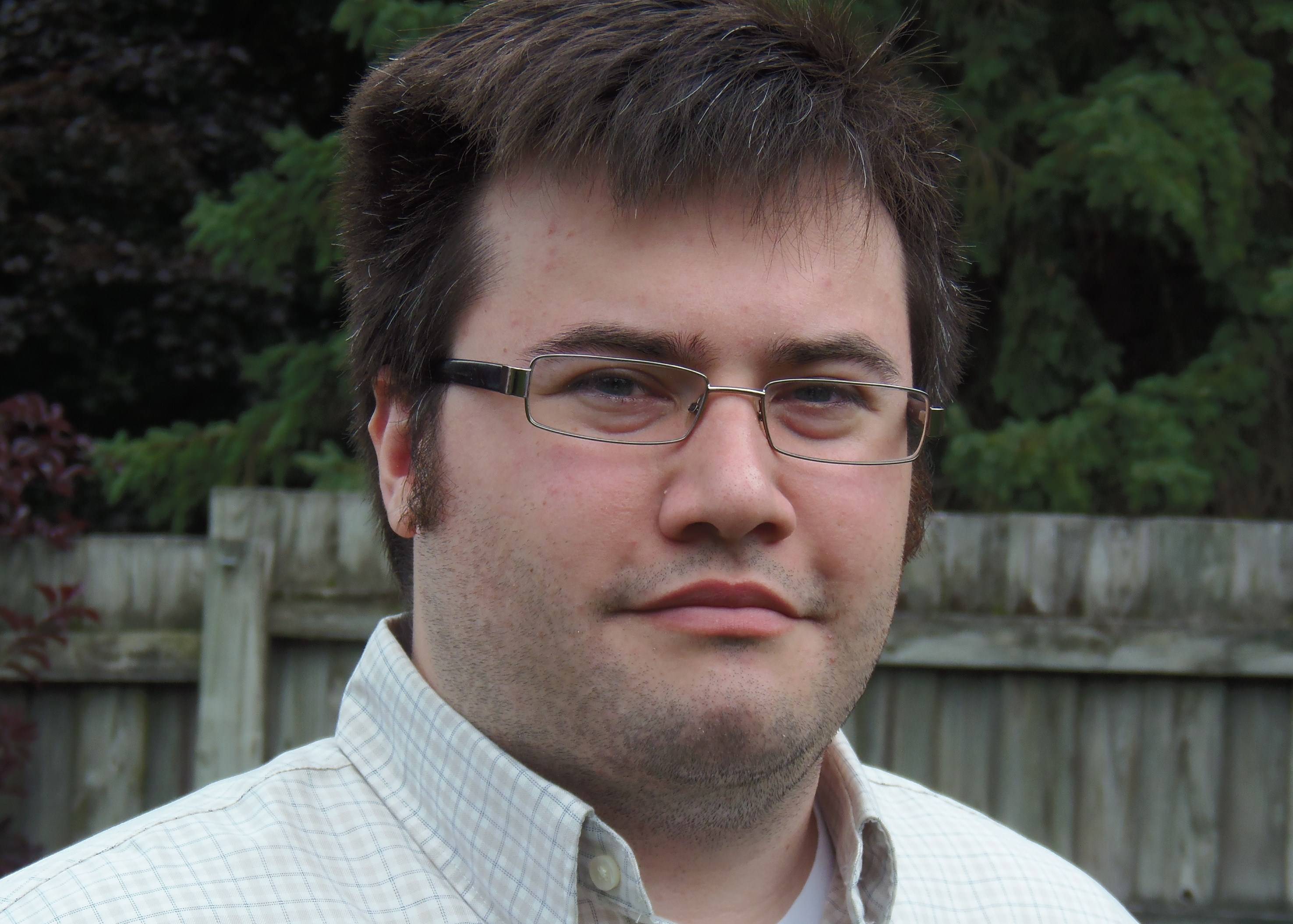 How do I know that?

It starts with a despicable survey he received from the conservative group Public Advocate. While some of the questions just asked him to affirm his stance against marriage equality — hardly a surprise from a conservative group — the others went waaaaay overboard:

I will Oppose attempts to add “Homosexuality,” “Transexuality,” or “Pedophilia” as protected classes or statuses under Michigan’s Anti-Discrimination Law.

Because those are *totally* the same things…

The questions themselves are just loaded with hatred against the LGBT community. (“Love the sinner,” my ass.)

But instead of just checking off “No” to every question and being proud of his 0% rating from the group, Derke did something else: He wrote a long letter back to Public Advocate President Eugene Delgaudio

You’ll want to read the whole thing. After the sarcastic opening, Derke really began digging in:

Let me tell you what pro-family is, Eugene. Pro-family is standing by your gay brother for merely being who he is. Pro-family is accepting your cousins, your friends, and homosexual parents across the globe for who they are. It is recognizing that all credible studies that have explored the issue of gay and lesbian parents have shown that they raise well-adjusted children who are just as successful as those raised by straight parents. Pro-family means that you’re not going to rip established families apart because you can’t see through the veil of your own self-defeating prejudices.

Pro-family is not demonizing and dehumanizing people because they’re different than you are. It is not labeling a group of people immoral because you don’t understand human sexuality.

I am far from silent on pro-family issues. I am, in fact, vociferous. I imagine that it is a voice you’d rather be silent. The truth is that there is no homosexual agenda. There is no homosexual lobby. There are only people — men, women, transgendered, and others — who deserve equal treatment under the law, and equal respect in our society. Human beings with dignity, who love, and are loved, in return.

You signed the letter as “HON. EUGENE DELGAUDIO,” but there is nothing honorable about your letter, your survey, or your conduct. You and your group should be ashamed for sending this pile of excrement. And I hope that if there is even a shred of humanity within you that you feel a twinge of guilt and shame for comparing loving couples and parents to pedophiles.

Can I move to Michigan’s 93rd District and vote for this guy?

That’s the sort of response you wish every progressive candidate would give in the face of religious bigotry.

I asked Public Advocate if they had any response to his survey, but they haven’t responded as of this writing.

***Update*** (11:53p): Eugene Delgaudio responded to my inquiry, though he didn’t really respond to Derke’s letter so much as double down on why he sent his questions in the first place:

I did a quick read of our survey and we only asked four questions of the state rep candidates and understand you are on the opposite side as an opinion writer for your blog.

Your slant is clearly in the camp of the homosexual lobby and supportive of the pro-gays rights candidate Josh Derke.

I think the 4 questions we ask are spot on and hit a nerve with you and your friend.

Thank you for confirming our clearly written intentions which is simply to obtain opinions from declared candidates on the four questions.

As far as the intentions you attribute to me or Public Advocate beyond that (i.e. hateful, and other invective), we did not use any of that language in these survey forms or letters.

The legislative questions are based on actual legislation that the candidate is going to vote on in Michigan.

Will he, as proposed by legislators and lobbyists in Michigan, vote to add other sexual orientations to the protections?

You mistake me for some uninformed person or someone without 33 years of legislative experience in many states and in Washington DC all these 33 years.

I direct legal filings for Supreme Court briefs, have helped nominees obtain Senate confirmation to the U.S. Supreme Court and helped forge a variety of legislative proposals in Washington and around the country.

Yet you and your featured leftist “hero” says

That by itself is a big lie, yet you accuse me of mistruth.

In context he wants me to simply roll over due to their being homosexual spokesman and lobbyists who embrace their sexual preference over the rights of Christian values.

September 21, 2014
Religious Group's Posters in London Tell Women To Walk on One Side of Street Only
Next Post

September 21, 2014 Arkansas State Officials Now Say Football Players Can Wear Crosses on Their Helmets If They Want To
Browse Our Archives
What Are Your Thoughts?leave a comment