After All the Controversy, Here’s Video of Ayaan Hirsi Ali’s Speech at Yale September 21, 2014 Hemant Mehta

After All the Controversy, Here’s Video of Ayaan Hirsi Ali’s Speech at Yale

Last week, Ayaan Hirsi Ali, the author of Infidel and Nomad and a critic of Islam, spoke at Yale University. It didn’t happen without conflict, though. More than 35 groups, including the Yale Atheists, Humanists, and Agnostics signed an open letter expressing their disappointment in the invitation. 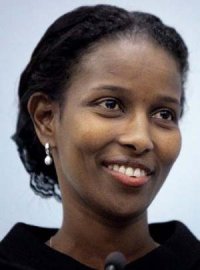 The letter asked that Hirsi Ali’s speech be restricted to only her personal experiences (as if Hirsi Ali wasn’t qualified to speak about Islam as a whole) and called for another speaker with “academic credentials” to also be invited (as if Hirsi Ali’s lack of a Ph.D. had any bearing on her message).

If you haven’t already, I suggest you read the open letter to those groups by Muhammad Syed, the co-founder and Executive Director of Ex-Muslims of North America.

And then check out the speech itself (the standing ovation begins at 10:20): 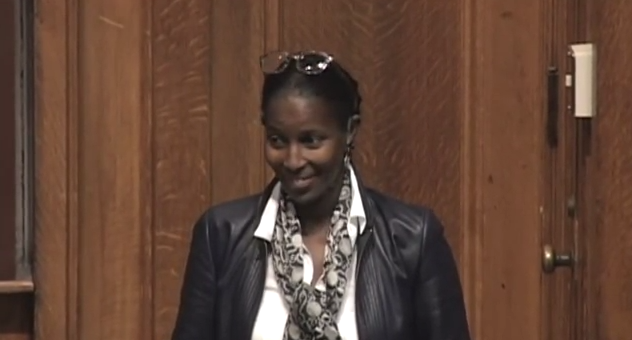 I haven’t had a chance to listen to the whole thing yet, but if any moments stand out to you, please leave the timestamp/summary in the comments! I’d love to know if she said anything that was unfair about Islam.

September 21, 2014
Kids, If You Want This Ice Cream, You Have to Hear About Jesus First
Next Post

September 21, 2014 Religious Group's Posters in London Tell Women To Walk on One Side of Street Only
Browse Our Archives
What Are Your Thoughts?leave a comment