Earlier this year, a coalition of four secular organizations banded together to highlight and hopefully prevent cases of anti-atheist discrimination.

They called it Openly Secular: 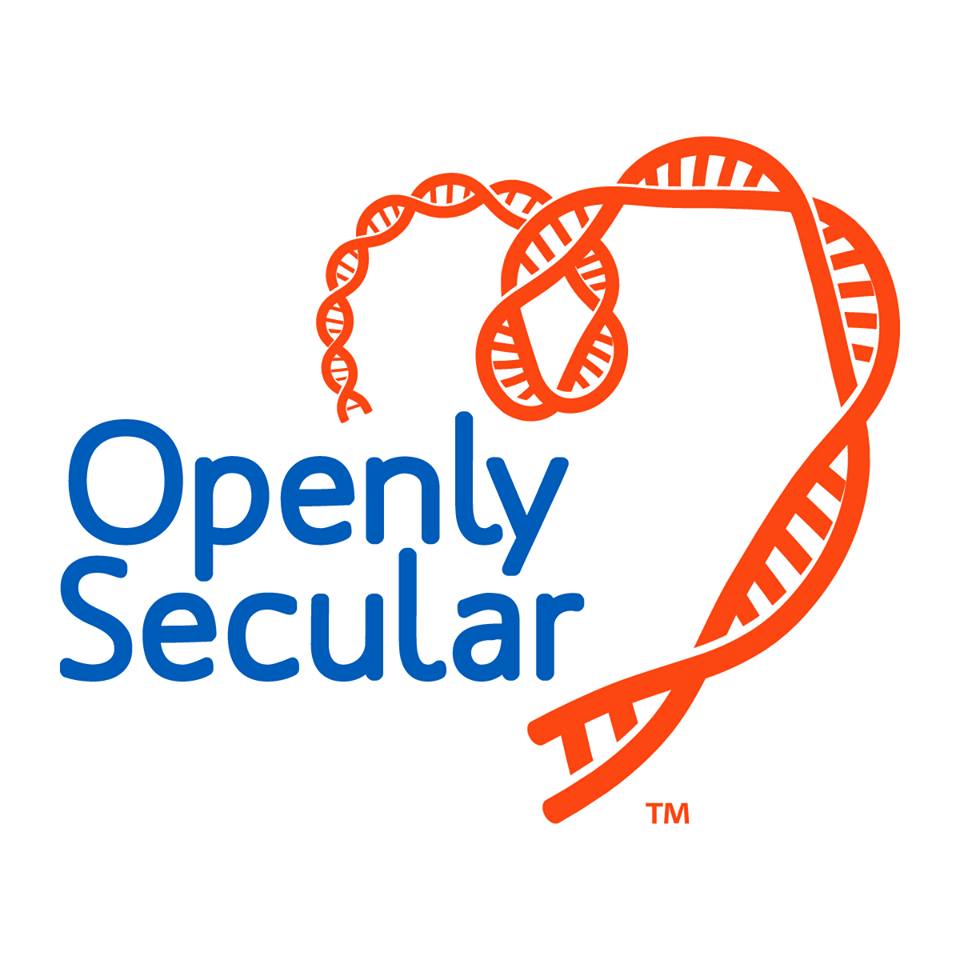 Today, that campaign is getting a major boost with the launch of dozens of videos of secular activists talking about why they’re open about their (non-)beliefs. Two of those videos, featuring former Minnesota Vikings punter Chris Kluwe and former Congressman Barney Frank:

I would also recommend checking out this one from Sarah Haider of Ex-Muslims of North America.

Unlike other, similar attempts to show people it’s okay to be non-religious — like Richard Dawkins‘ “Out Campaign” — this one is very specifically not tied down to one label (like “atheist”) and reaches out to the growing “Nones” demographic.

In addition to the videos, the website includes a lot of resources for those “coming out” — seriously, go look through some of the toolkits on this page. They’re beautifully-designed and have a lot of great information including tips on how to handle a non-religious loved one, understanding secular employees, being a young atheist, etc.

Todd Stiefel, whose foundation is one of the groups launching this campaign, told me why he felt it was so important (I’m paraphrasing here because it was over the phone):

If you want to be a part of this, they’re looking for videos from as many people as possible. All you have to do is film yourself saying, “I’m [whatever] and I’m Openly Secular,” talk a little bit about who you are and why you’re open about your non-religiosity, and send them the YouTube URL.

By the way, they have a donate button on that site, too. I asked Stiefel what the money would be used for, and he said it would be going toward paying for advertising, paid research, printing of the brochures (you can see one here), and maintaining the website. Any donations made will be matched by his foundation, in case you’re interested.

I’ve seen a lot of these campaigns over the past few years, modeled after the It Gets Better Project, but I believe this has the best potential for success. It’s comprehensive in a way I haven’t seen before, both helping you come out and giving you the advice you may need to navigate your post-religious life. I hope people on the fence find it useful.