C’mon, Cosmo, You Have to Endorse This Candidate! #CosmoVotes September 19, 2014 Hemant Mehta

C’mon, Cosmo, You Have to Endorse This Candidate! #CosmoVotes

Earlier this month, editors at Cosmopolitan magazine — a publication known mostly for celebrity coverage and long lists of sex tips — announced that they would be making political endorsements this year based on candidates’ stances on issues such as equal pay, abortion rights, and birth control coverage.

James Woods, the progressive atheist Democrat from Arizona’s 5th District, fulfills the criteria. And something tells me he *really* wants this endorsement… 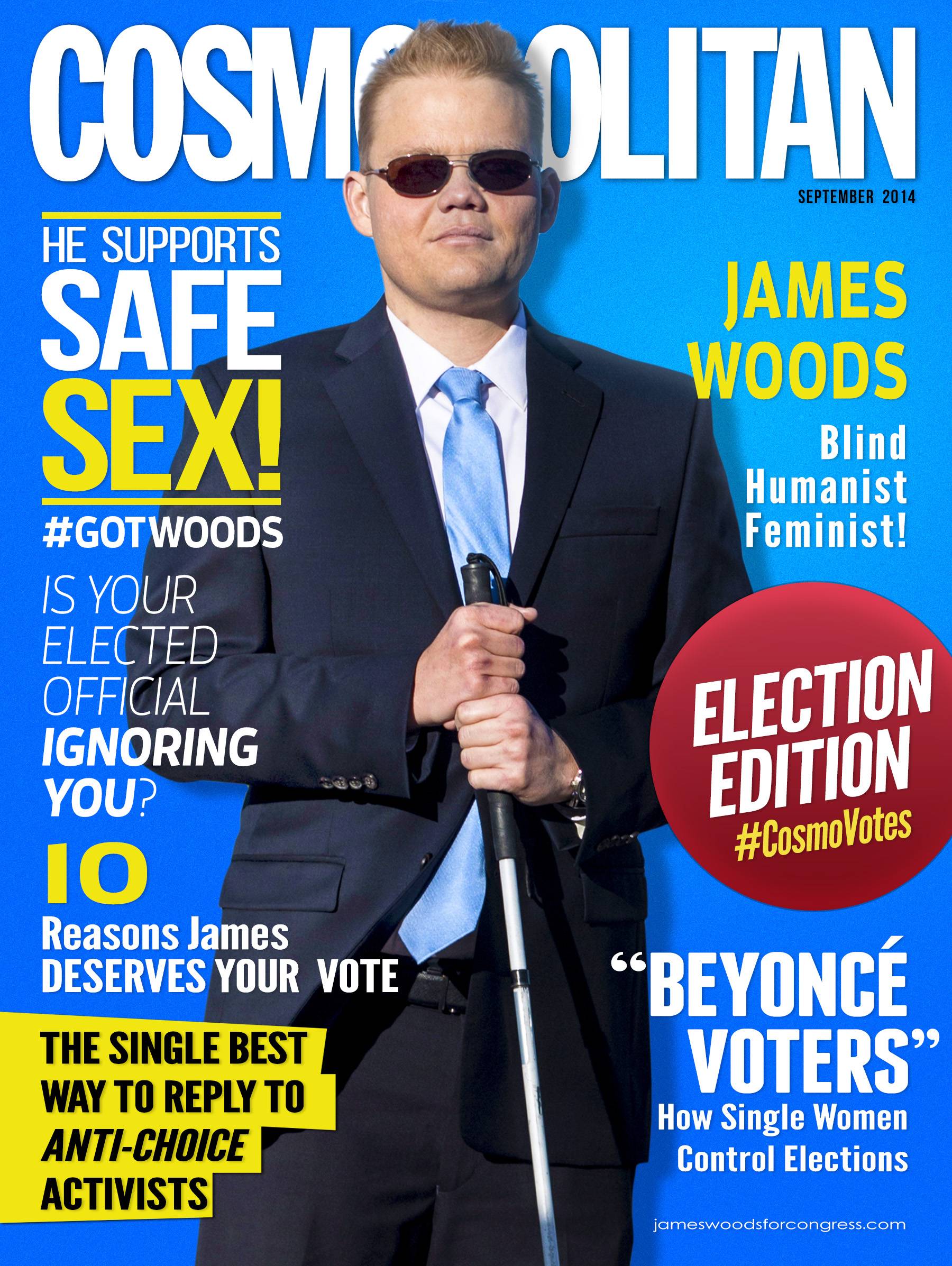 If you want to help get the Cosmo editors’ attention, use the hashtag #WoodsWantsCosmo as well as the official one, #CosmoVotes.

They’re not going to find someone more pro-choice. Woods, after all, is the candidate who responded to a pro-life group’s survey last month by telling them he couldn’t support policies that “jeopardize[d] the health and stability of women and their families.” And then put a few condoms with the words “Prevent Abortion” on the wrappers in his response letter.

Do it, Cosmo! What are you waiting for?