Do Religious People Have Better Morals Than Non-Believers? Study Says Neither Side Has the Edge September 12, 2014 Terry Firma

Do Religious People Have Better Morals Than Non-Believers? Study Says Neither Side Has the Edge

Good without God? Join the club. Via Live Science:

Researchers asked 1,252 adults of different religious and political backgrounds in the United States and Canada to record the good and bad deeds they committed, witnessed, learned about or were the target of throughout the day.

The goal of the study was to assess how morality plays out in everyday life for different people, said Dan Wisneski [pictured below], a professor of psychology at Saint Peter’s University in Jersey City, New Jersey, who helped conduct the study during his tenure at the University of Illinois at Chicago. 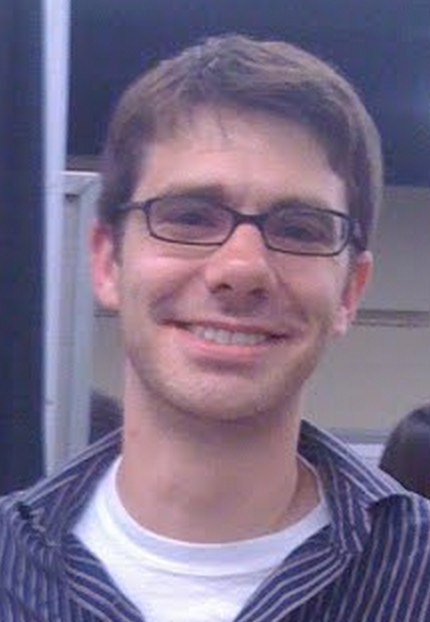 The study’s findings may come as a shock to those who think religious or political affiliation helps dictate a person’s understanding of right and wrong. Wisneski and his fellow researchers found that religious and nonreligious people commit similar numbers of moral acts. The same was found to be true for people on both ends of the political spectrum.

The self-reporting seems a little problematic, as people have a known tendency to present themselves as more moral than they are — and religiosity may play a factor in how readily they either lie or feel compelled to speak the truth. We’ll have to guess about the study’s other strengths and weaknesses; the full paper, published yesterday in the journal Science, is online, but — drat! — behind a paywall.

If the research withstands scrutiny, it puts the lie to the lazy if widespread assumption that there’s something uniquely moral about believers that is absent in atheists. You really don’t need gods to be an upstanding human being.

September 12, 2014
Third Time's a Charm for the Least Offensive Atheist Ad Ever
Next Post