John Trumbo (below), a city council member in Kennewick, Washington, thinks meetings would be a lot better if everyone just prayed to Jesus at the beginning: 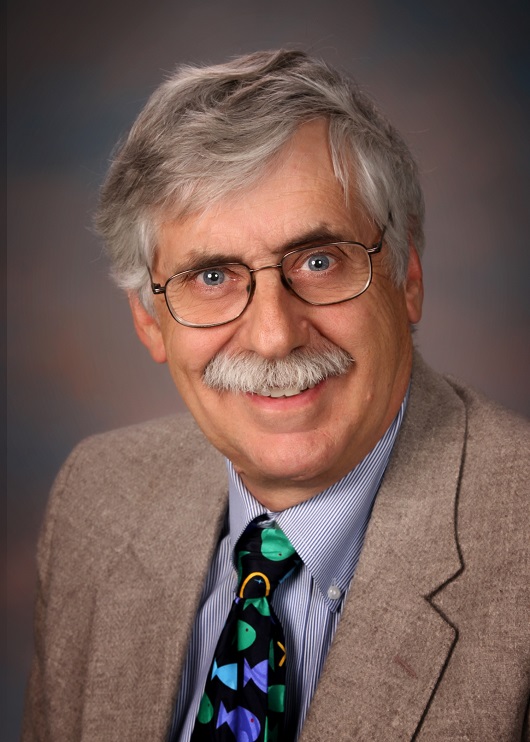 Trumbo’s proposal calls for the council to open meetings with a prayer that is no longer than 90 seconds. The prayers would be led by a volunteer and call for those attending the meeting to be respectful during the prayer and that the prayer “be directed in name and reference to the same God addressed in the Founding Fathers’ signatory documents that established this nation.”

When asked to define that God more specifically, Trumbo said it is “the God of Abraham, the same God who Jesus Christ refers to as his father and is one with him.”

Someone only has to read the words of numerous American statesmen or look around the nation’s capital, with its depictions of Christian religious scenes and biblical inscriptions, to understand why only a Christian God should be acknowledged in a prayer at a government function, Trumbo said.

Of course, that’s absolutely illegal, even in the wake of Greece v. Galloway. Invocations must be open to people of all faiths and no faith at all. Hell, even a Religious Right legal defense group thinks his proposal is idiotic:

“I suspect there’d be some legal difficulties in dictating who someone prays to,” said Brett Harvey, senior counsel for Alliance for Defending Freedom, a nonprofit that advocates for religion in government.

When ADF says you’re crossing the line, you *know* the proposal has gone too far.

By the way, the article notes that Trumbo wanted to pray to the “Christian God, the God of the nation’s Founding Fathers.” The Founding Fathers may have made formal references to God in historical documents, but they were adamant about not establishing a Christian nation. Furthermore, many of them were Deists. As one commenter notes, that line is either ignorant of history or just sloppy writing.

Trumbo made the proposal last Tuesday but it was “tabled indefinitely” two days later because, apparently, the council had more pressing issues to deal with.

That’s not an outright rejection, though. You’re free to email the council members and remind them of why the separation of church and state is so important. Or, if you live in Kennewick, let them know that if this proposal is ever passed, you want to be on the list to deliver a non-religious invocation.

September 8, 2014
The Founder of Chick-fil-A is Dead
Next Post

September 8, 2014 An Open Records Request Revealed What Oklahoma Officials *Really* Think About the Satanic Temple's Proposed Monument
Browse Our Archives
What Are Your Thoughts?leave a comment