It’s Incredible How Easy It Is for These New Zealand Politicians to Admit They Don’t Believe in God September 8, 2014 Hemant Mehta

The New Zealand Herald asked the leaders of the nation’s various political parties to give their thoughts on a variety of subjects, including whether or not they “have a God.”

Check out this unbelievable video: 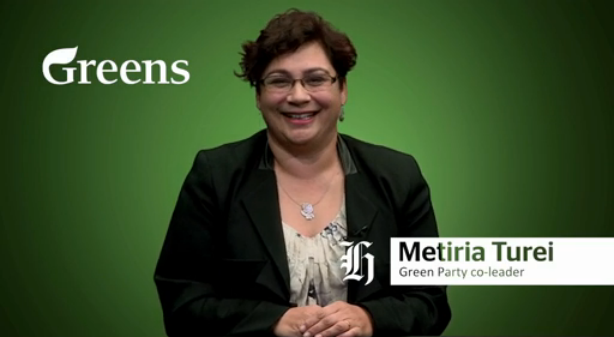 It’s fascinating to me for a couple of reasons:

If this was the United States, you would’ve just heard “I’m a proud Christian” on a loop. There’s such a diversity of beliefs in the New Zealand Parliament!

More importantly, the atheists have no hesitation saying so!

Prime Minister John Key answered the question with, “I’d probably say no. I’m not a deeply religious person and I don’t believe in life after death.”

Green Party leader Metiria Turei laughed off the question, responding, “My dog, maybe? Ha! No, I don’t have a God.”

I have no idea what their other political views are, but on this issue alone, I’m jealous.

(Thanks to E. for the link)