A Muslim inmate is fighting all the way up to the Supreme Court to force U.S. prisons to give the thumbs up to religious beards:

The new case was brought by an Arkansas inmate, Gregory H. Holt, who is serving a life sentence for burglary and domestic battery. Mr. Holt, also known as Abdul Maalik Muhammad, sought to grow a half-inch beard.

More than 40 state prison systems allow such beards, which are shorter than a dime. Most allow longer ones. The exceptions, according to Mr. Holt’s brief, are Alabama, Arkansas, Florida, Georgia, South Carolina, Texas and Virginia.

Prison officials have explained that the no-beards policy exists to promote security and safety. 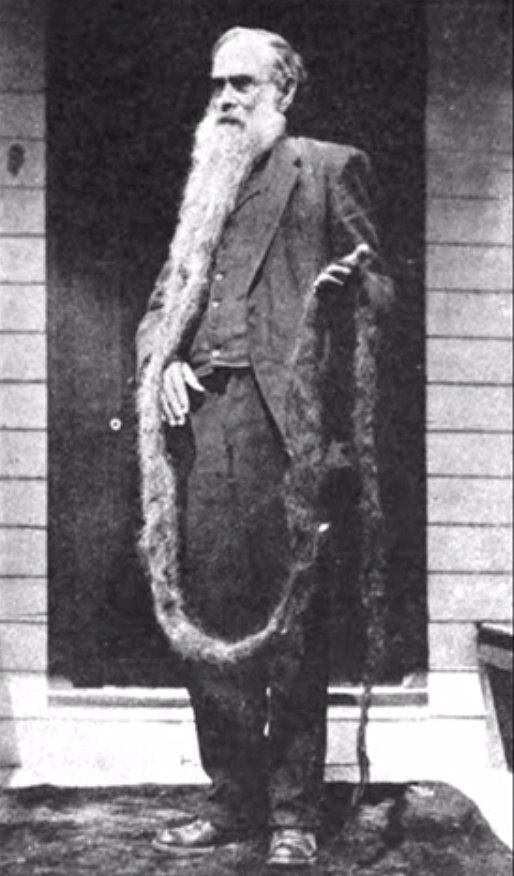 Even short beards, one said, could conceal “anything from razor blades to drugs to homemade darts.” Another said that SIM cards for cellphones could also be hidden in beards. The two officials conceded, however, that there are many other places to hide contraband, including clothes, shoes and body cavities.

I would’ve thought that prison authorities like the idea of keeping inmates separate from scissors and razors.

As religious accommodations go, permitting someone to grow a beard seems all right to me. It doesn’t expect anything from the state that would cost public money and places no undue burden on prison personnel.

By the way, Mr.  Muhammad is represented by the Becket Fund for Religious Liberty, the firm that also went to bat for Hobby Lobby — and won the biggest (and most ill-decided) religious liberty case in recent memory. Of course, it would be churlish to hold that against him.

I do think he has to prepare for the eventuality that the Court will rule against him, considering that wearing a beard is a tradition in Islam, but not a religious requirement.

September 3, 2014 Sally Jones: From Guitar-Wielding Rocker to Head-Sawing Jihadist
Browse Our Archives
What Are Your Thoughts?leave a comment