There’s a Reason They Call Him “Amazing”

The Miami Herald‘s Glenn Garvin had a wonderful profile of James Randi in yesterday’s paper: 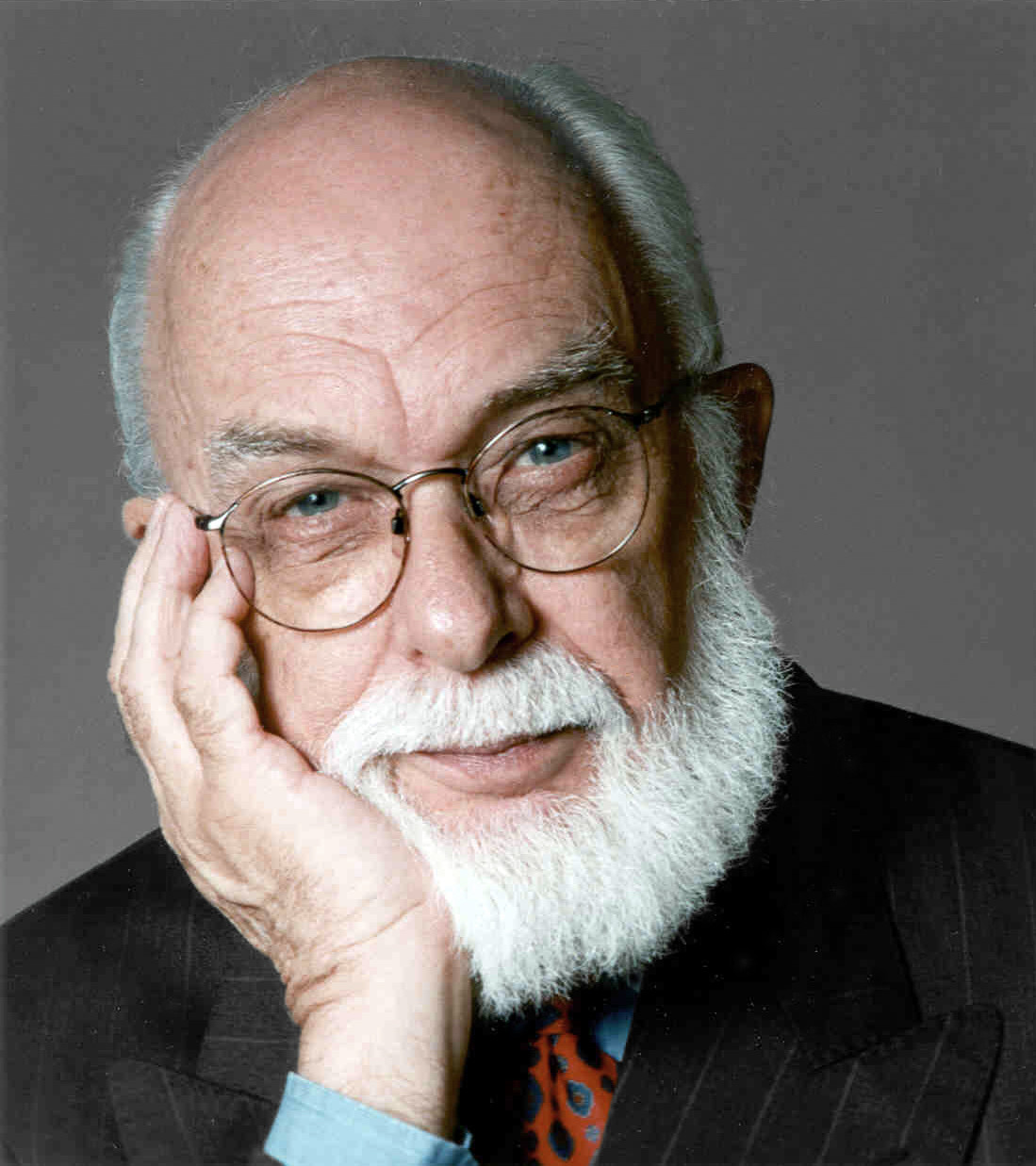 Hesitantly, I wondered aloud whether what the mediums were doing was really so bad, if it wasn’t simply bargain-basement psychological counseling. Letting heartbroken children think that the spirits of their dead parents live on and are happy, in return for a few dollars? Helping them let go and move on, is that so wrong?

“It’s wrong because it’s never just a few dollars, they’ll continue to spend money,” insisted Randi. “They’ll want to know more, talk more. But the message will never get beyond ‘I’m here and I’m fine.’ If you ask mom’s spirit a question like, ‘Where did you leave the will?’ you’ll never get an answer like ‘It’s behind the kitchen cabinet.’ Instead, it’ll be ‘Oh, golly, honey, I have to go now.’ Because the medium can’t answer it…

“It’s not wrong. It’s evil. I don’t recognize the concept of sin, but I know evil when I see it.”

If that doesn’t get to the heart of the problem with “psychics,” I don’t know what does.

Don’t forget to check out some of the videos they shot for the piece, including this magic trick:

It’s not just the magic that’s captivating; it’s watching Randi perform it. There’s just this joy he exudes. I’ve been fortunate enough to see it in person and it’s still going strong even at the age of 86.

August 31, 2014
Is This the Police? I'm Calling Because There Are Atheists Several Feet Above Me...
Next Post

September 1, 2014 Jesus and God Take the #IceBucketChallenge
Browse Our Archives
What Are Your Thoughts?leave a comment