FFRF Launches “Out of the Closet” Video Campaign

Following the success of their “Out of the Closet” campaign, where local atheists appear on billboards explaining why they don’t believe in a God, the Freedom From Religion Foundation is now trying to spread that message via YouTube: 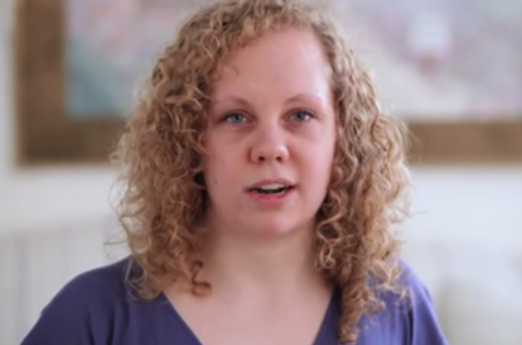 Want to participate? Make your minute-long video, use the words “I am an out of the closet [atheist/Agnostic/whatever],” and let FFRF know about it. (If you’re under 18, you need parent permission.)

For what it’s worth, we’ve seen these kinds of campaigns before, like the Blasphemy Challenge and We Are Atheism, but I’m a firm believer that having more of these campaigns is not a bad thing at all. There’s no danger of market saturation. The more people who publicly declare their non-belief, the better.