Bryan Fischer: Jesus is the Force Holding the Universe Together August 30, 2014 Hemant Mehta

Bryan Fischer: Jesus is the Force Holding the Universe Together

Last summer, Bryan Fischer explained how Jesus was the glue holding protons together in the nucleus of an atom. (Take that, Strong Nuclear Force!) 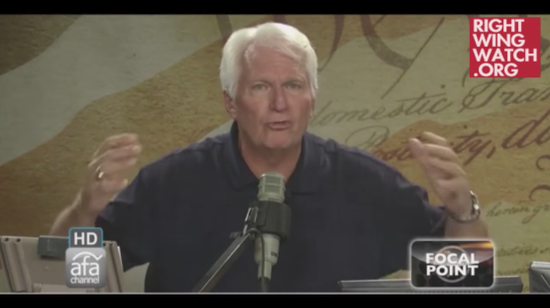 It was the sort of schtick taken direct out of a Chick Tract: 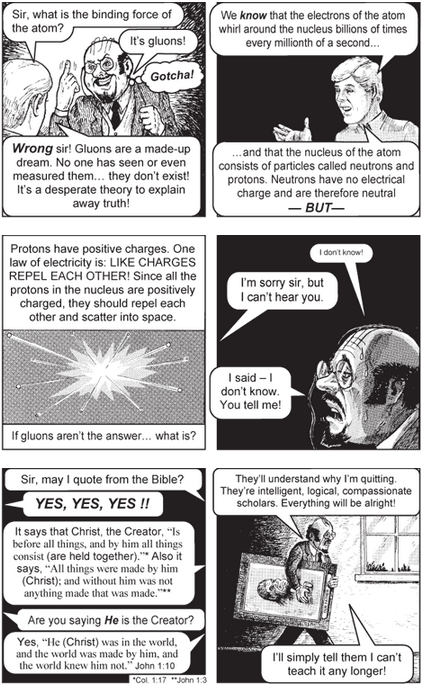 Anyway, it turns out Jesus doesn’t just work on a microscopic level. He holds together the entire universe, too!

And what’s keepin’ the universe together right now? It is Jesus Christ. He upholds the universe by the word of his power…

Stop right there, Physics textbooks. Give Fischer a Nobel Prize and turn off the Large Hadron Collider. The answer you’ve been looking for is Jesus. He is the Theory of Everything.