Now That the Primaries Are Over, Two Red States Will Have Atheists on the Ballot This November August 26, 2014 Hemant Mehta

Now That the Primaries Are Over, Two Red States Will Have Atheists on the Ballot This November

… Sure, they were both running unopposed, but this is still a big deal. They got further in the election cycle than Eric Cantor! (That has to count for something, right?)

James Woods, the progressive, legally blind, condom-sending, proud atheist running for U.S. House from the 5th Congressional District of Arizona, is now the official Democratic candidate in the race. 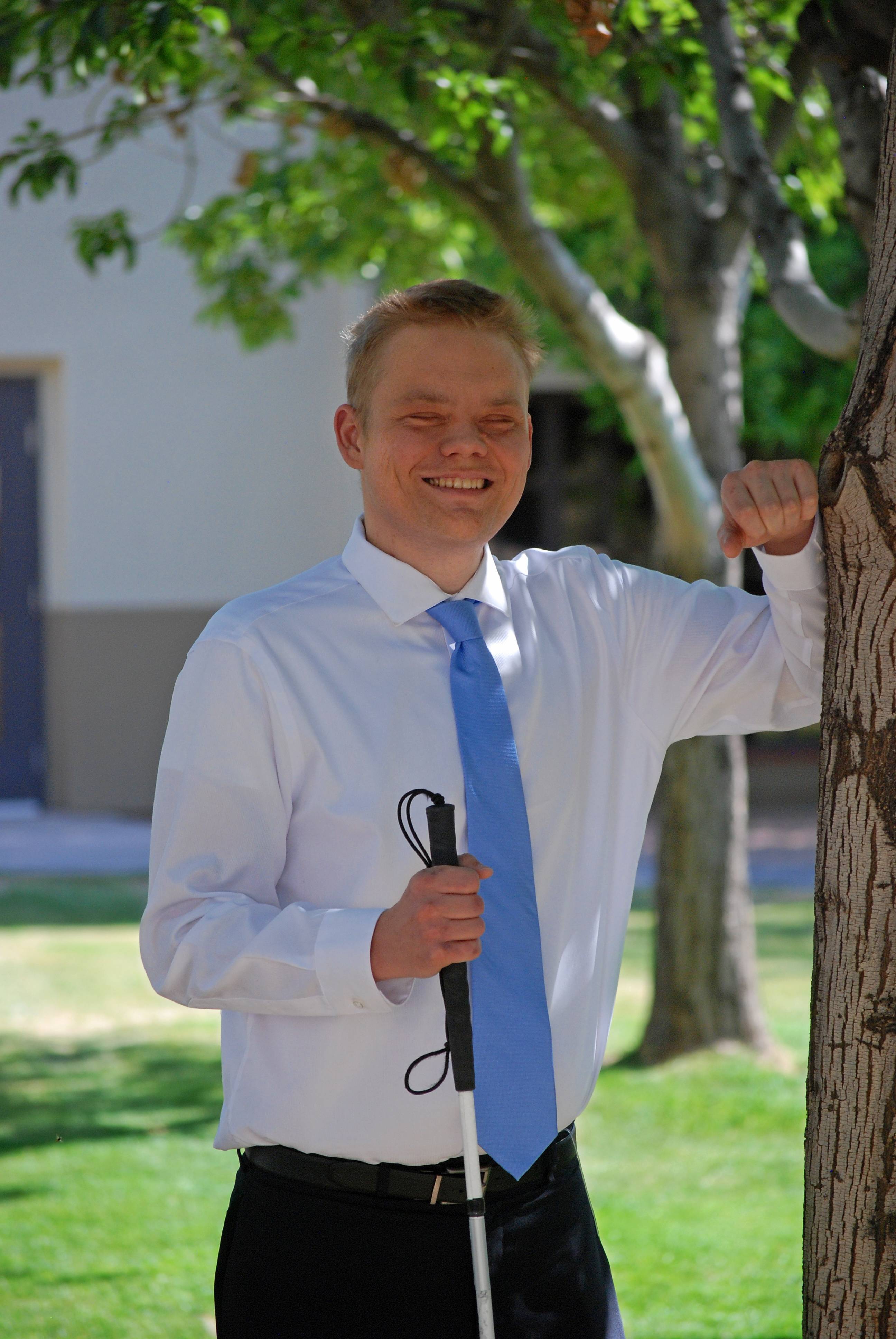 He’ll be facing incumbent Republican Matt Salmon this November. Salmon opposes federal funding of abortions, gay marriage, and gay adoption (despite his own son being gay). He also voted against reauthorizing the Violence Against Women Act.

In an ideal country, those things would convince voters he had no business representing them. But Salmon has a pretty safe seat right now going into the general election.

Still, if you want to support a progressive atheist candidate, then consider making a donation to his campaign. Not just because he’s an atheist, but because you support his values.

(And because he’s an atheist.)

Meanwhile, in Texas, Daniel Moran is the official Democratic candidate for State House District 63, having “won” his primary earlier this year.

When he launched his campaign last year, Moran made it very clear he’d be fighting on behalf of those who are often ignored by other politicians:

I will never give up working and fighting for those in Texas who feel that they are not being represented or are being disenfranchised because of their race, religious beliefs, sexual orientation, gender identity, immigration status, age, or socio-economic status, and that is one of the many reasons why I am running for House District 63.

Moran will be running again Tan Parker, a fourth-term conservative Republican who won his 2012 election with 85% of the votes. If you’d like to support Moran, you can donate to him right here.

Yes, these are both tough races, but it’s incredibly important to have Secular Americans on the ballots. It makes a huge difference down the road, and it’ll be fascinating to see if their atheism becomes a political liability or doesn’t get brought up at all.

August 26, 2014
An Interview with the Man Behind Oklahoma City's Black Mass
Next Post