In response to the Town of Greece (New York) changing their invocation policy to exclude non-religious speakers, Rajan Zed (below), President of the Universal Society of Hinduism, issued a press release Saturday condemning the Town Board and urging them to be more inclusive: 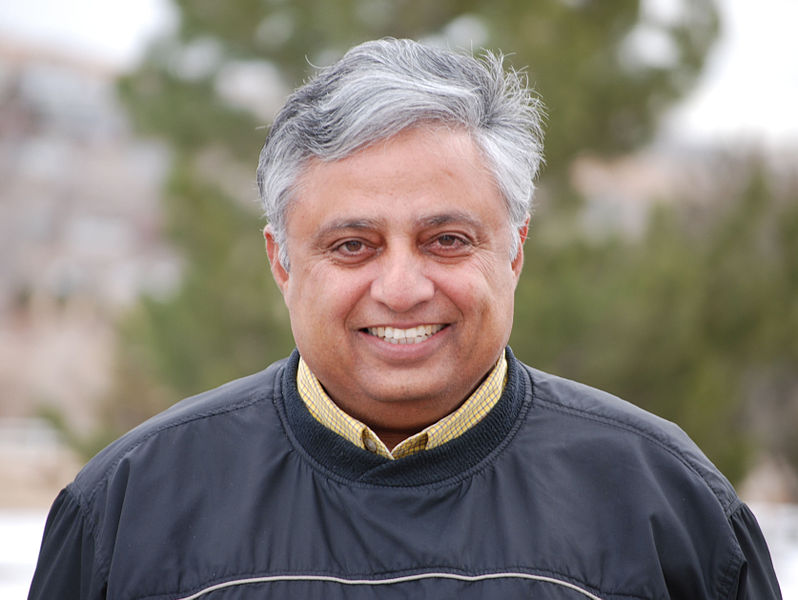 Hindu statesman Rajan Zed, in a statement in Nevada today, stressed that as Christians, Muslims, Hindus, Buddhists, Sikhs, Jews, Baha’is, Confucians, Daos, Shinto, Jains, Zoroastrians and others had freedom of their belief systems and were respected for their respective choices, and so should be the atheists. We all should be more inclusive if we wanted to create harmony in the world.

Who were we as human beings to judge publicly that other humans’ beliefs different than us were wrong? Zed asked.

Take a step forward in inclusiveness, Rajan Zed urged the Town of Greece Board.

Great message and one the Board Members should take to heart.

Now, for what it’s worth, the Universal Society of Hinduism is one of those organizations like the William Donohue‘s Catholic League — it’s pretty much a one-man show with little hint of broader membership. But when even a religious person/group tells you you’re treating atheists like second-class citizens, it should be a sign you’re doing something wrong.