Michelle Duggar, the conservative Christian mom known for the 19 kids (and counting?) she brought into the world, has taken up a new mission. She’s out to warn her fellow Arkansans about trans people. 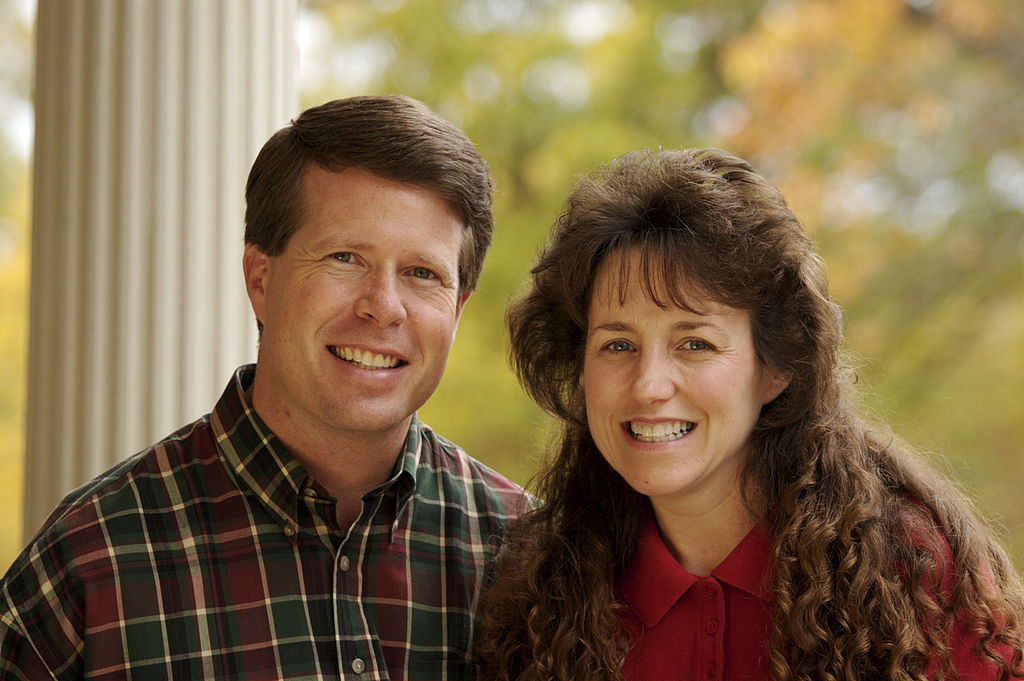 Duggar is the voice behind a robocall that went out to voters in Fayetteville, Arkansas this week about a proposed LGBT non-discrimination ordinance. Like hundreds of others in place throughout the country, the measure would protect LGBT citizens from discrimination in employment, housing, and public accommodations. Yes, this means bathrooms, too.

And the full text:

I don’t believe the citizens of Fayetteville would want males with past child predator convictions that claim they are female to have a legal right to enter private areas that are reserved for women and girls. I doubt that Fayetteville parents would stand for a law that would endanger their daughters or allow them to be traumatized by a man joining them in their private space. We should never place the preference of an adult over the safety and innocence of a child. Parents, who do you want undressing next to your daughter at the public swimming pool’s private changing area?

I still believe that we are a society that puts women and children first. Women, young ladies, and little girls deserve to use the restroom and any other women’s facility in peace and safety. Will you speak up for protecting women and children? Call 575-8330 and tell the Fayetteville City Council members and Mayor Jordan to vote “No” on ordinance 119. The number again is 575-8330. For more information, please go to www.freefayetteville.org. Paid for by freefayetteville.org.

Libby Anne at Love, Joy, Feminism writes that Duggar’s message reads oddly like that of Anita Bryant. You remember Anita; in the 70s, she was the beloved spokeswoman for Save Our Children, a fear-based campaign against an LGBT ordinance in Miami nearly identical to this one. Miami initially passed the measure but then repealed it, thanks to Anita’s use of deceitful scare tactics claiming that LGBT people would prey on children. As far as conservative campaigning goes, history is repeating itself.

Libby Anne also points out that there are virtually no documented cases of trans women — or cis men posing as women — assaulting people in bathrooms. Rather, trans people are 400 times more likely than your average cis person to be assaulted or murdered. And claims like Duggar’s — suggesting that trans women are anything but women, for example — don’t protect anyone, but rather perpetuate the lies that too often result in trans women being assaulted or killed.

But that’s not what fearmongering Christians would have you believe. Whether 40 years ago or today, right-wing extremists are certain that LGBT people are the ones ruining children. God forbid they step back and look at how their hatred is poisoning their own kids — especially those who, I promise you, may grow up to be LGBT.

***Update***: The Fayetteville non-discrimination ordinance passed by a vote of 6-2. Tough luck, Michelle!