Candace Maxymowich (below) is a 20-year-old Canadian conservative who wants to become a public school board trustee in Winnipeg. But even before she’s an official candidate — she can’t file until September 10 for the October election — she’s giving voters every reason not to support her. 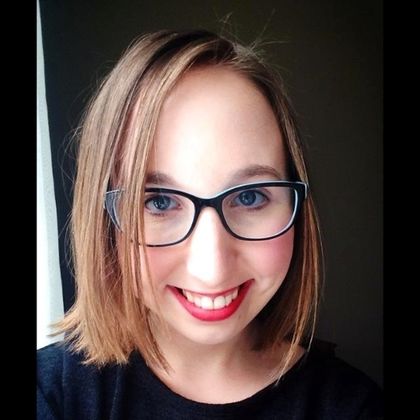 Earlier this month, on Twitter, she voiced her support for abstinence-only sex education.

That comment alone should scare off potential voters, since the evidence shows that abstinence-only sex education doesn’t work, but Maxymowich added that she didn’t necessarily support teaching it in the classroom; she only believed it personally. Which, okay, might be acceptable.

But now she’s gone even further. This week, she said on Twitter that she supported teaching Creationism in science classrooms:

At least she’s honest about her intentions… She’s giving locals plenty of information about where she stands on serious issues — and it’s all the more reason they shouldn’t vote for her.

It does bring up another question: Why do people like her always seem to run for public office while the more sensible candidates stay out of the race?

Winnipeg, enjoy your school system while it lasts.

(Thanks to Lorne and Michael for the link)