One of Mississippi’s Only Abortion Providers is This Brave Christian Doctor August 1, 2014 Hemant Mehta

There’s an incredible story at Esquire about Dr. Willie Parker, one of the only abortion providers in Mississippi. He’s a Christian who provides the service, in part, because he believes the best way to “raise women out of poverty is to give them control of their reproductive decisions.”

Just listen in on the speech he makes to women who visit the Jackson Women’s Health Organization: 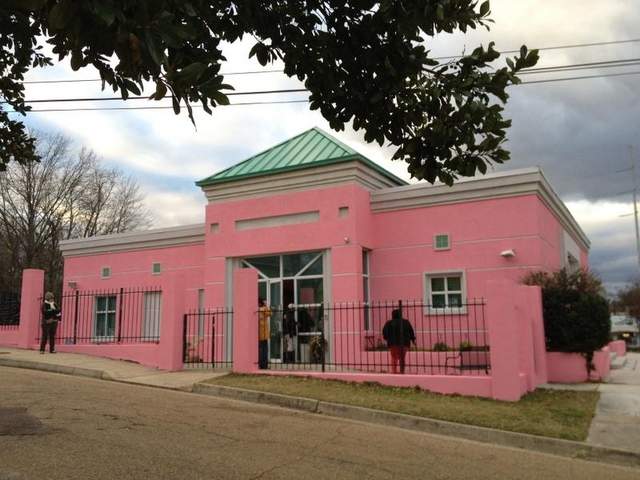 “The last thing I want to say is a lot of times when you come, there might be protesters. There are people that are going to be telling you that what you’re doing is wrong. It’s immoral. That you can’t be a Christian. That you’re going to hell. And a lot of women that bothers. Because there are women here who also have a religious belief, who also feel like they’re Christians.”

“I see women who are crying because they are Christians,” he continues, “and they are torn up by the fact that they don’t believe in abortion but they’re about to have one. What I tell them is that doesn’t make you a hypocrite. You can never say what you will do until you’re in the situation, and Christians get in jacked-up situations, too.”

This week, a court ruled that Mississippi could not close down the clinic, the last one in the state, because to do so would be unconstitutional. It put a stop to a law requiring abortion providers to have admitting privileges at local hospitals, something that’s medically unnecessary. It’s a victory for women’s rights, but one that still leaves so much to be desired.

Read that article — especially the ending, when reporter John H. Richardson goes into the room with the discarded tissue — and realize you’re reading about a modern hero driven by a desire to help women. Parker is one of the only people in the state possessing the desire, ability, and courage to do what so many fellow Christians condemn.