The highlight of Friday’s episode of Real Time with Bill Maher had to be the cutaway to Neil deGrasse Tyson during a joke about how Ken Ham doesn’t think we should spend so much money looking for life on other planets since they haven’t been “saved”: 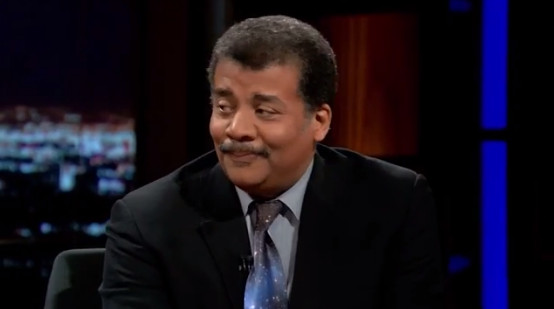 Let me toss out this theory, though: Given the way Tyson looked at Maher right after the joke, and the way Maher said “Beautiful reading” afterwards, I’m almost certain the teleprompter said “That’s fucked up” but Tyson couldn’t bring himself to say it. He went with the milder choice and the joke hit, but not as hard as it could have. But no one was upset, because it’s Neil deGrasse Tyson.

July 26, 2014
Registration for Skepticon 7 Is Now Open
Next Post