This is just exciting news all around: Michael De Dora, the Center For Inquiry’s director of public policy, was just elected to serve as president of the United Nation’s NGO Committee on Freedom of Religion or Belief, a position that will really let him advocate for freedom from religion as much as freedom of it: 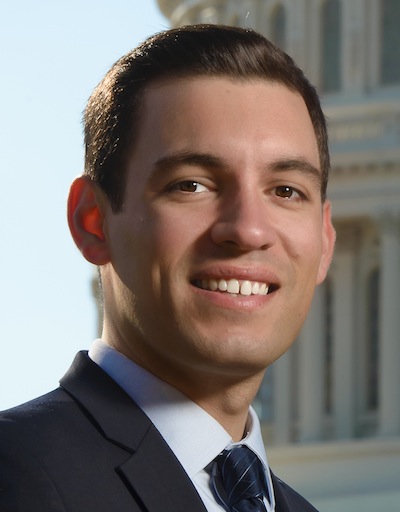 “I feel extraordinarily honored to be elected to this position,” says Michael, who previously served as Committee secretary. “The rights to freedom of religion and belief are not only central to CFI’s mission, they are foundational for a flourishing global civilization. Around the world individuals are regularly persecuted for holding dissenting religious beliefs, or for having none at all. This must change, and civil society is a key to shifting the landscape. I look forward to working with officials at the United Nations and the Committee’s member organizations to advance the rights to freedom of religion and belief for all persons.”

It’s not the first time someone within the secular community has held the position. Matt Cherry of the International Humanist and Ethical Union was elected to the same position twice, in 2004 and 2006.

It’s a tremendous honor and I have no doubt De Dora will be a great representative and model of Humanist values.