How do the Scientists Not Know This Yet? July 20, 2014 Hemant Mehta

How do the Scientists Not Know This Yet?

Last month, Christian Joshua Feuerstein made a video that went viral for all the wrong reasons. The ungrammatically titled “Dear Mr Atheist allow me to destroy evolution in 3 minutes!” was just an awful attempt to “disprove” evolution.

The only thing worse than his logic was the orientation of his camera. 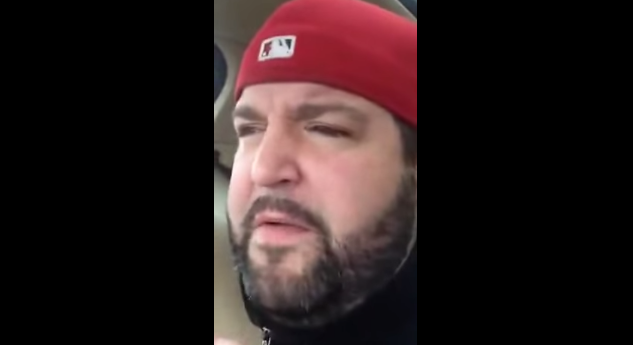 There have been a lot of lengthy refutations to everything he’s saying — JT Eberhard did a nice job of that here — but I thought TJ Kirk‘s parody below nailed it:

July 20, 2014
Another Compilation of Christopher Hitchens' Best Comebacks
Next Post