Deepak Chopra: I’ll Give Atheists $1,000,000 if They Can Prove How Consciousness Works

Deepak Chopra, whose ability to vomit up big words and put them in a nonsensical order has convinced gullible people to give him tons of money, is issuing a million dollar challenge of his own:

If James Randi or Richard Dawkins or Daniel Dennett or any of the “militant New Atheists” can explain how thoughts form — how consciousness works — he’ll write you a check: 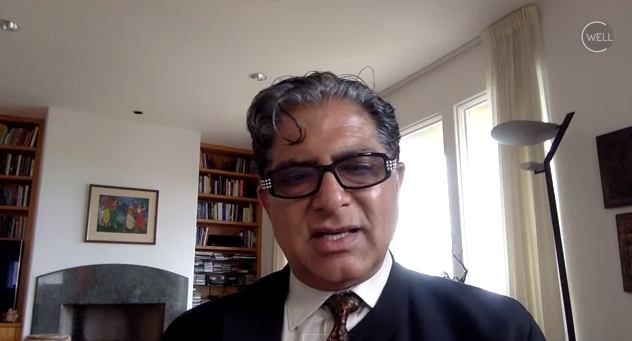 Even if we take him at his word, he’s asking the skeptics to prove something that science doesn’t have the answer to yet. More importantly, though, it’s not like any of those guys are saying they have that knowledge.

That’s very different from Randi’s challenge, which targets “psychics” who claim to have supernatural powers. All they have to do to win the money is prove the claims they’re already making.

In Chopra’s challenge, he’s asking the scientists to prove the unknown. (May I suggest just making up and stringing together big words? He’ll probably fall for it.)

The implication is that their inability to do so somehow gives Chopra credibility. Which it doesn’t. Chopra is no closer to having that answer than anyone else. Furthermore, Chopra issues no guidelines as to what counts as a valid answer. He’s just the Ultimate Decider.

At least Randi’s rules and regulations are right there for everyone to see.