I know Vacation Bible School organizers aren’t looking to me for advice, but I’ll give it to them anyway:

I don’t care if you’re against the Nazis. Just don’t bring it up. No swastikas. No Hitler. No imagery of military attacks. Just don’t do it. (And don’t bother with references to a TV show that’s more than 40 years old, either.)

Thankfully, the Tabernacle Baptist Church in New Mexico didn’t get the memo, so they left us with this gem. Let me walk you through it. 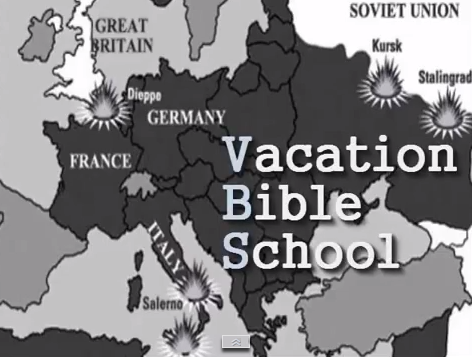 As we can see, the swastika in Jesusland is like the Nazi Bat Signal, floating in the night sky: 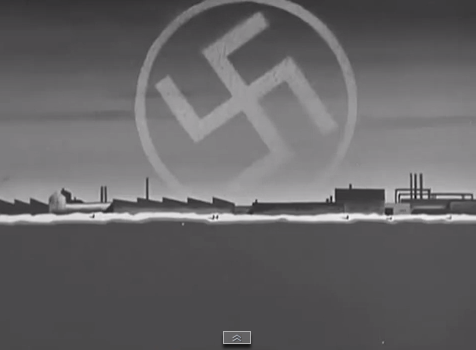 And what are the VBS students going to destroy in this war they’re about to be recruited for?! The worst scourge of them all: 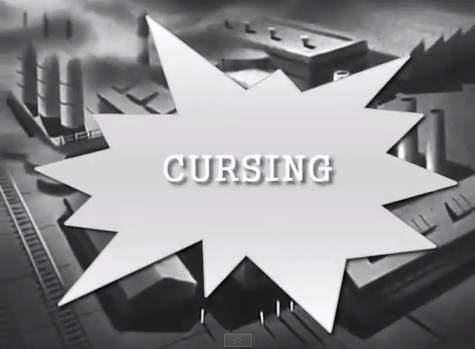 How will they win? Lots of parabolic violence from God’s Air Force (which, I assume, refused to name a plane Enola Gay): 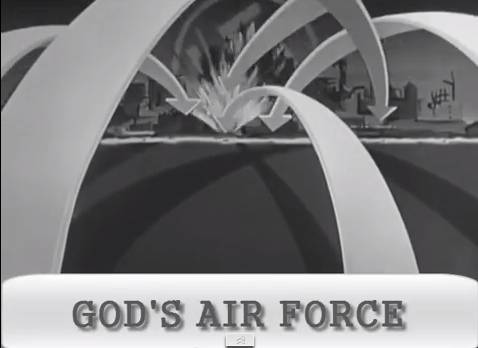 I don’t even know what this is supposed to be, but I guess Hitler’s cousin worshiped Cthulhu: 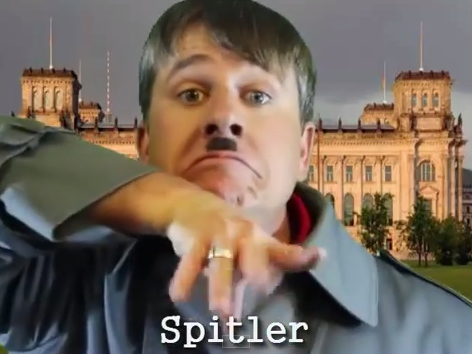 Enlist! The Crusades are back, dammit, and they need warriors! 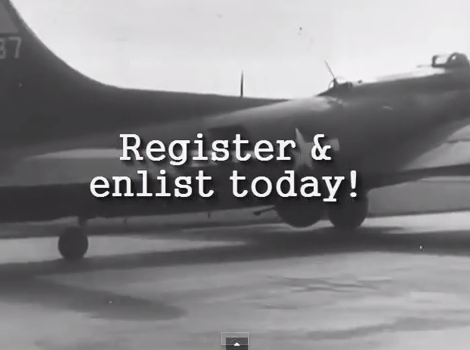 This is the least creepy part of the whole video: 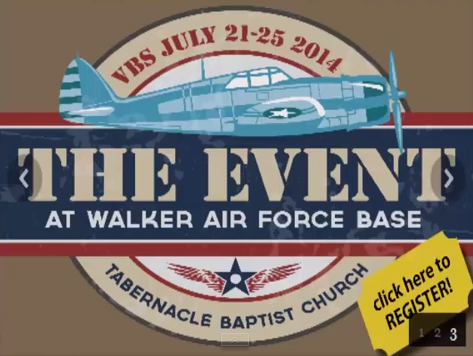 Ugh… just watch the whole thing for yourself: