Investigation Discovery is the crime-porn channel that’s home to shows like Ice Cold Killers (about crimes in Alaska), Wives with Knives (about women who kill their partners), Blood Relatives (about people who kill relatives), and Southern Fried Homicide (take a wild guess).

Soon, it’ll premiere a series called Vanity Fair Confidential about crime scandals that were covered in the pages of the magazine. 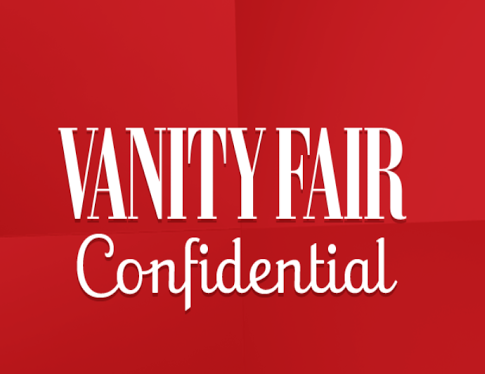 Check out the focus of one of the first episodes:

THE LADY VANISHES by Mimi Swartz

Madalyn Murray O’Hair is deemed one of the most hated women in all of America for being responsible for banning school prayer. When O’Hair, her son, Jon, and her granddaughter, Robin, suddenly vanish, some people believe they’ve been killed by religious fanatics. Others are convinced she’s embezzled money from American Atheists, the organization she founded, and has started a new life abroad. Her eldest son, William J. Murray, and family friend, Phil Donahue, are concerned and start the manhunt to find the Murray O’Hairs, which Vanity Fair writer Mimi Swartz quickly joins. Did the Murray O’Hairs flee to Europe with embezzled money? Were religious extremists responsible for their disappearance? The truth of the family’s whereabouts is something that no one could have predicted.

Spoiler alert: They were killed by a former ex-con employee of American Atheists who was more interested in their money than in their religious views.

Even though Swartz’s article about the murder appeared in the magazine in 1997, it included false information that was given to her by David Waters, one of the men eventually held responsible for the murders. He led Swartz to believe the family had run off to New Zealand with their money. (In fact, the murders had taken place more than a year earlier.) So when the show description says “Others are convinced she’s embezzled money from American Atheists, the organization she founded, and has started a new life abroad,” it’s literally referring to the Vanity Fair reporter.

It’ll be interesting to hear what Swartz has to say decades later about getting duped by the killer.

For what it’s worth, nobody currently involved with American Atheists was interviewed for the episode (as far as I can tell).