Thank you all for tuning in to our new podcast!

Our latest guest is Dave Silverman, President of American Atheists. 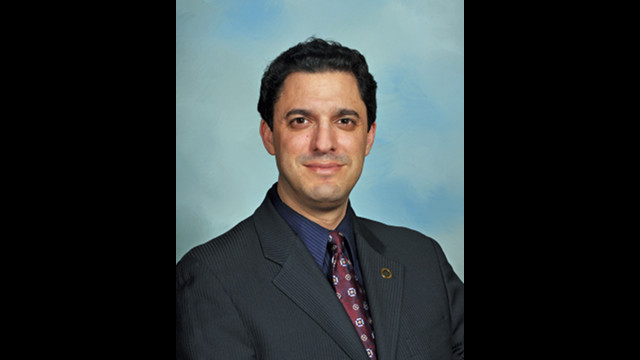 Silverman became AA’s president in 2010 after serving in the organization as both National Spokesperson and Vice President. He was the Executive Producer of 2012’s Reason Rally, which brought approximately 20,000 atheists to the Mall in Washington, D.C. He has made numerous appearances on Fox News Channel and CNN; one of those appearances resulted in a popular Internet meme.

We spoke with him about the effectiveness of his approach, whether a hardcore atheist can have a successful relationship with a religious partner, and why he no longer calls himself a secular Jew.

There were so many fascinating sound bites in this conversation…

You can subscribe to the podcast on iTunes, get the MP3 directly, or just listen to the whole thing below.

June 30, 2014
Fighting Religious Battles... That Take Place Entirely in Your Mind
Next Post