Matt Dillahunty on the Value of Debates June 29, 2014 Hemant Mehta

Matt Dillahunty on the Value of Debates

Matt Dillahunty has debated Christian apologists for several years and knows the value of speaking to an audience of religious people. In the video below, elaborates on that and mentions the one person he won’t debate again: 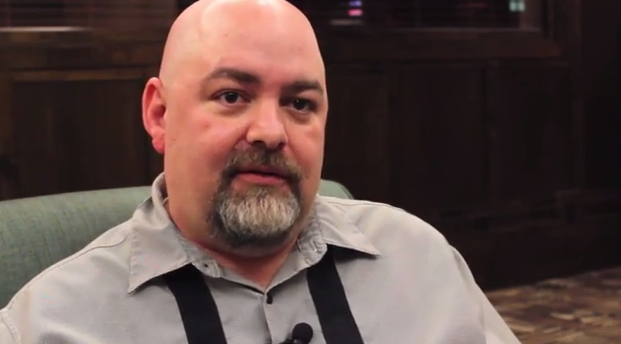 I don’t do debates personally, but I agree with what Matt says here. The goal isn’t to defeat your opponent. The goal is really to plant seeds in the audience members who disagree with you — seeds that will hopefully bloom at some point in the future.

(via The Thinking Atheist)

June 29, 2014 Evolutionary Family Ties
Browse Our Archives
What Are Your Thoughts?leave a comment