A Play About the Birth of Jesus from an Atheist Perspective June 28, 2014 Hemant Mehta

A Play About the Birth of Jesus from an Atheist Perspective

Alexander Nye is a London-based playwright who’s written a script about how the nature of Jesus’ birth may have “led him to believe he was the son of a god.” Now, he’d like to put on a production of the show with your help: 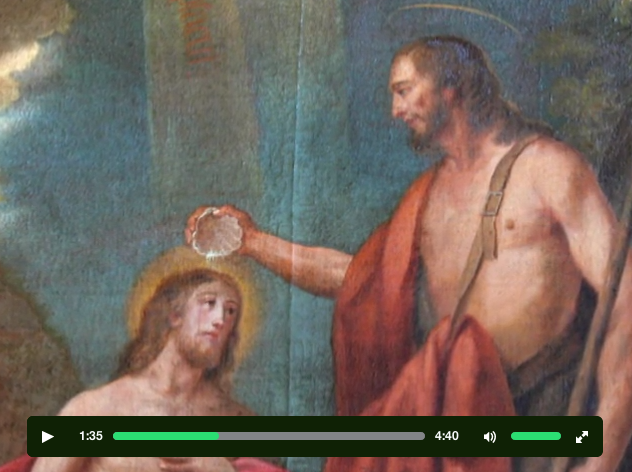 Although highly tragic in some parts, the play has a great deal of comedy as well and should be something of a roller coaster in emotion and revelation.

The story has been in the making for the past three years and is now ready to be performed. The script is completed and we have a great director, a great theatre company ([T]ravesty Theatre) and some really great actors + crew members standing by. All that’s needed is your support and the show can begin!

You can chip in at Kickstarter if you support what Nye is trying to do!

June 28, 2014
Can Atheists Undo Their Own Baptisms?
Next Post

June 29, 2014 Rep. Zoe Lofgren (D-CA) Speaks at the Secular Coalition for America's Lobby Day Event
Browse Our Archives
What Are Your Thoughts?leave a comment