The Curator for a New Religious Art Exhibit is a Nonbeliever June 24, 2014 Hemant Mehta

The Curator for a New Religious Art Exhibit is a Nonbeliever

You can’t appreciate art history without recognizing how many of the classical works were religious in nature. That’s partly because religion provides ample and universal material and partly because of the types of people funding the pieces.

The Morgan Library & Museum in New York City has a new exhibit called “Miracles in Miniature: The Art of the Master of Claude de France,” which is almost entirely religious in nature, and here’s the kicker: The exhibit’s curator, Roger S. Wieck, isn’t religious at all. 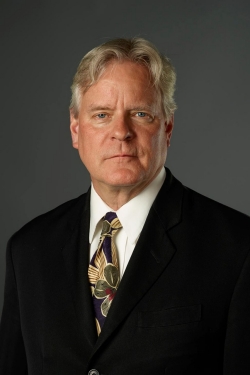 Still, he says, that doesn’t stop him from appreciating great art:

Indeed, Wieck knows the ins and outs of liturgy and the stories of the Old and New Testaments better than many believers. And, clearly, he doesn’t think a lack of belief should lessen interest in devotional art. “I don’t understand why people would be put off by religious subject matter,” he says. In medieval and Renaissance times, most art was religious. Some of the greatest works by the greatest artists of all times, from Michelangelo to Rembrandt to Titian, evince religious themes.

I wonder if any atheists, especially those who sing classical religious music or who study religious art, have a different opinion? Do you appreciate the great art for what it is, or are you put off by the nature of the content?

June 23, 2014
Despite Overwhelming Pushback Against It, Mobile County Commission (AL) Approves "In God We Trust" Plaque
Next Post