Check out the premise of this new reality show premiering in July on the soon-to-launch network FYI (formerly The Biography Channel): 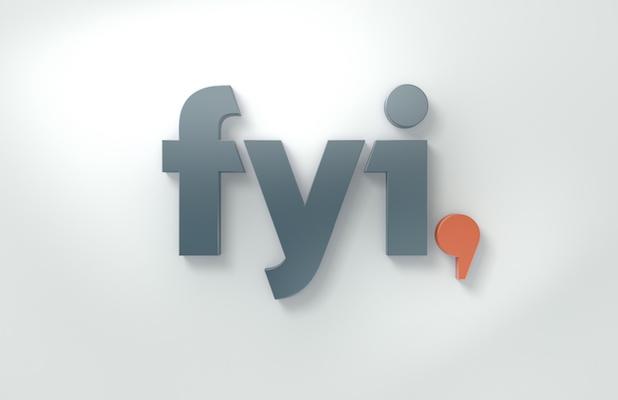 Hundreds of single people interested in long-term relationships are pared down to 6 individuals — 3 “scientifically”-matched couples — on the basis of four areas: clinical psychology, sociology, sexology, and religion/spirituality. After they are matched up by experts in those fields, the couples agree to get legally married before even meeting each other.

It’s called Married at First Sight. Consider it an arranged marriage where your parents have nothing to do with it.

And guess who the religion/spirituality adviser is?

Harvard’s Humanist Chaplain Greg Epstein, who appears in the trailer below:

I am sure my community members will be as surprised, even shocked as I was when first hearing the concept. I ultimately joined the project because I believe it presents an opportunity for a much-needed conversation about how modern dating has itself become an extreme social experiment — one we can be more thoughtful about.

Hell, I would’ve said yes, too. It’s a cool experiment. Gimmicky? Sure. But if the participants are actually in this to meet someone, then it might actually be interesting. (Will their marriages last? Probably not. But it can’t be any worse than the couples formed on The Bachelor/Bachelorette, right?)

I have to say: They made the right decision in going with a Humanist in that role. A religious chaplain of any flavor would likely have promoted the idea of spirituality/belief as a good thing. As it stands, the younger participants — many of whom may not even be religious — had nothing to worry about. Don’t believe in God? Not a problem. The Humanist chaplain’s got you covered.

I asked Epstein if his experience filming the show was a good one and why they chose him for the role. He said this (via email):

I think the producers wanted someone who could understand and appreciate the huge diversity of religious perspectives and backgrounds among American young adults, and someone comfortable with the fact that such a large percentage of young Americans are nonreligious. That’s how they found me. I was given total freedom to represent myself and my Humanist perspective fully and truly, throughout the process.

The show was a hit in Denmark, where it originally aired, so FYI is hoping for similar results in America. (It’s already generating some discussion about why shows like this are allowed, but gay marriage is still not legal in every state — a fair point, albeit one that’s been made for more than a decade now, even since match-making reality shows first started airing.)

Since the show’s on a fledgling network, I don’t know how many viewers they’re expecting to get. But maybe that won’t matter if they get the episodes online quickly enough.

June 18, 2014
Don't Put Your Religious Beliefs on Your Resume... Especially if You're Atheist, Muslim, or Pagan
Next Post