A couple of weeks ago, I posted about the anti-atheist smear campaign against Heidi Campbell (Pflaum), a candidate to become a city commissioner in Oak Hill, Tennessee. 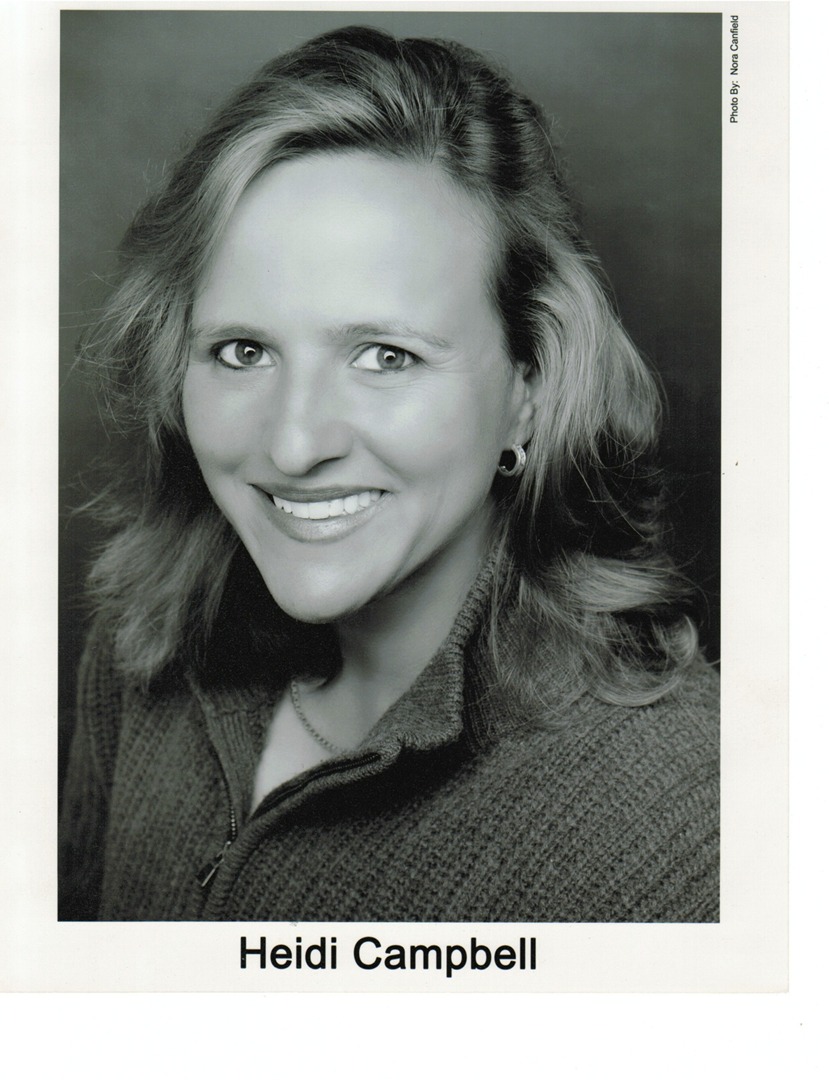 The mailer also said that Campbell would want to “eliminate faith-based churches and schools,” which wasn’t even close to the truth.

Earlier this week, Campbell took second in the election — enough to earn a seat on the board and by a *ton* of votes over the third place finisher — and she’s now trying to get to the bottom of who sent that mailer. Jonathan Romeo of the Brentwood Home Page has the story:

Campbell filed a Davidson County General Sessions Court complaint against a “John Doe” for false light invasion of privacy, libel and defamation of character as a result of the anonymous attacks. That case has been referred to a Circuit Court.

As a part of the complaint, she subpoenaed current Mayor Austin McMullen and his wife, Kelly; former Mayor Tom Alsup Jr. and his father, Tom Alsup Sr.; current City Judge Tom Lawless; and records from internet services Google and its subsidiary Blogspot, Facebook, and Microsoft Outlook. She also subpoenaed an unidentified private citizen from whose Facebook account a screenshot was taken.

“I’m positive we’ll find the source — they left a digital footprint,” said Campbell, who doesn’t believe Mayor McMullen is behind the attacks, but thinks he knows who is.