Last year, we learned of a constitutional violation at Fayette High School in Missouri. Gwen Pope, a math teacher at the school, was leading Christian devotional prayers in her classroom every Friday morning. That alone might have been okay since she was the faculty sponsor for a Christian club, but announcements about those prayers were made over the school’s loudspeakers while other student groups didn’t get the same privilege.

It wasn’t just that: Pope’s husband Michael (who didn’t work at the school) would attend the meetings. Pope was quoted as telling her math students that “God will punish them if they are not good.” She had Christian books on her desk. She put up color flyers on her door for the meetings (another privilege no other student group at the school had). And the school allowed all of this to happen.

The American Humanist Association ended up filing a lawsuit against the district and one of its plaintiffs was a junior at the school, Gavin Hunt: 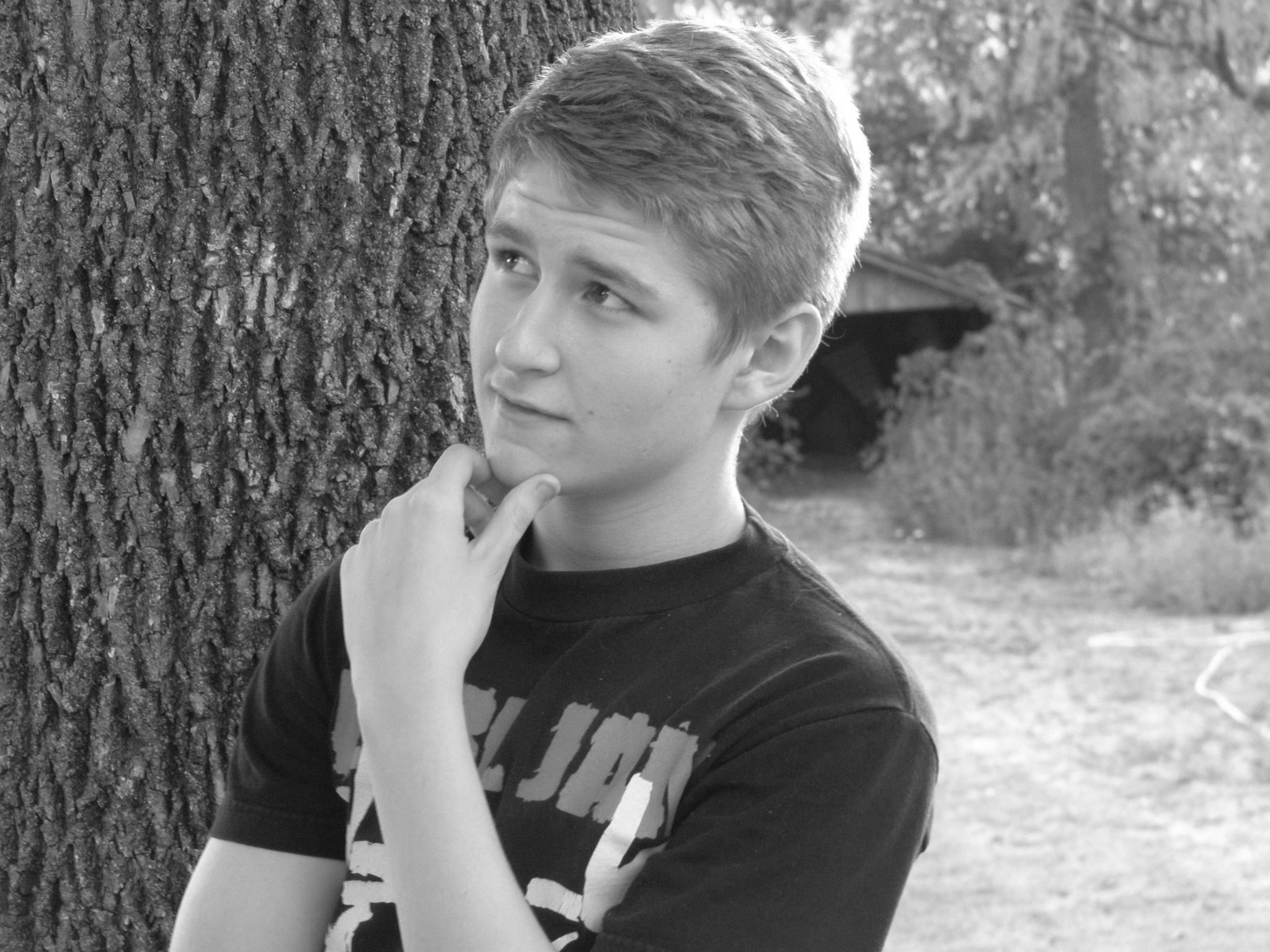 After all this time, there’s finally some resolution in the case.

While the district denies most of the accusations made by the AHA, they know they can’t avoid the fact that special announcements for the prayer sessions were made in the morning.

So the district will take responsibility for that without technically admitting guilt. In a consent decree made public yesterday, the district says it will amend its handbook to allow for other groups to have announcements made in the morning. Furthermore,

The handbook will also forbid district employees from participating in any religious activities (which seems to go too far in my opinion) and from placing personal religious items “where students are likely to see” them (though, again, they’re not admitting that happened in this case).

The district also agreed to pay the AHA’s attorneys $41,000 in legal fees.

Despite that, the superintendent claims the district is almost entirely innocent:

“After months of investigation and interviews the district determined that virtually every allegation made by the plaintiffs was false, misleading or taken out of context,” Superintendent Tamara Kimball said in a statement issued in response to questions about the settlement. “As a result, the district agreed that the one allegation we did confirm as accurate, the content of the morning announcement, would be a simple concession to make so we could put this lawsuit behind us and continue our mission of educating students.”

Gwen Pope, by the way, retired at the end of the school year, so she won’t be back next year.

I asked Gavin Hunt how he felt now that all of this was over and he sent me this surprising statement:

I’m no longer attending the school as a result of the harassment and I’m positive this [new] school will provide a more appropriate environment. I cannot adequately express the importance of keeping religion out of schools. I will continue advocating for a secular government and the advancement of humanity in any way that I possibly can.

I wish him the best as he goes into his senior year.

June 14, 2014
This is Why Atheists Can't Be Republicans
Next Post