A New Museum Devoted to Creationism Will Open Tomorrow in Idaho

I first heard about the Northwest “Science” “Museum” in 2011, but tomorrow, after several years in the works, its Vision Center will open up its doors to the public in Boise, Idaho. 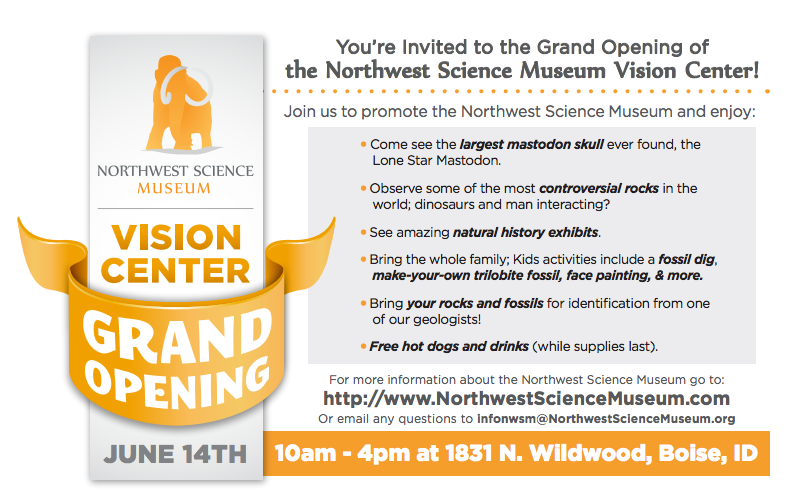 As you can see from the promotional video below, the museum will show how “evolution is absurd” and explain the “catastrophic consequences of Darwinism. For example, Hitler and his Nazi regime could never have done what they did without the foundation of Darwinian evolution”:

The Museum’s Statement of Faith gets right to the heart of why it doesn’t actually promote science:

No apparent, perceived, or claimed interpretation of evidence in any field, including history and chronology, can be valid if it contradicts the Scriptural record.

For them, the evidence doesn’t matter if it poses a challenge to their faith.

That’s not how science works.

With science, you go where the evidence leads you. You don’t get to shoehorn science into the narrow confines of a holy book.

So, like I said, the Brainwashing Compound opens up tomorrow in Idaho. It’ll compete with Ken Ham’s Kentucky-based Creation Museum in a race to warp the minds of little kids and gullible adults everywhere.

June 13, 2014
Should Babies Be Considered Atheists? Depends on Your Definition of the Word
Next Post