A Documentary About Financial Corruption in Black Churches

Here’s a trailer for what looks to be a fascinating documentary about corruption in several black churches, where ministers get rich off the congregation all in the name of the Lord. 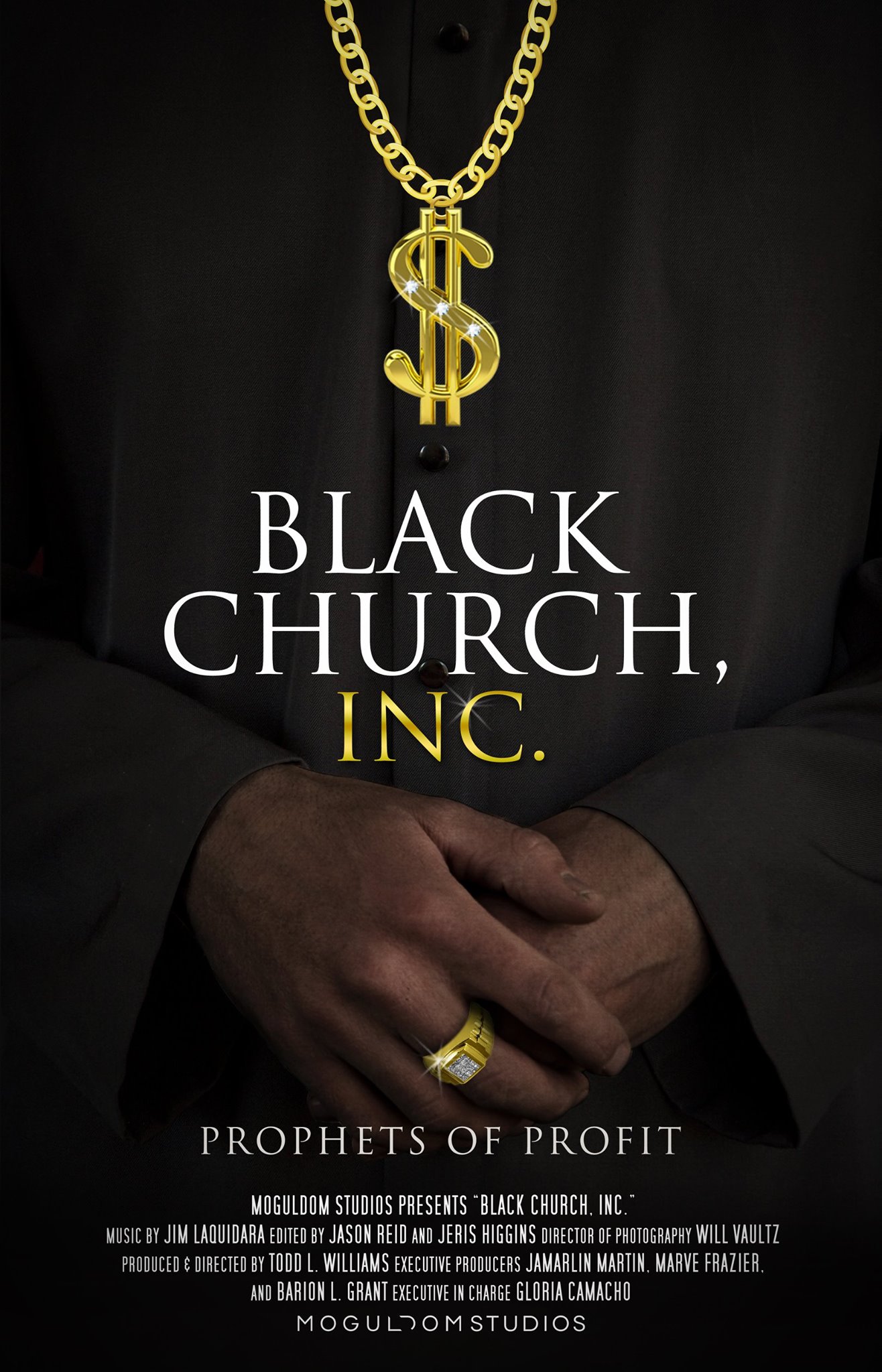 The documentary compares the black church’s origins to its modern day cultural relevance. The film focuses on modern mega-churches and asks hard-hitting questions about service vs. the extravagant lifestyles of its multi-million dollar ministers and ministries. As the nation attempts to bounce back from a recession, mega-churches continue to raise hundreds of millions of dollars to fund their pastors’ exorbitant lifestyles. Through interviews with clergy members, politicians, community leaders and journalists, we explore whether the preachers, parishioners or communities are the benefactors of the millions of tax free revenue generated by religious organizations.

Despite the title, the film doesn’t describe all black churches, but there’s no shortage of ones that fit the theme. (Plenty of white megachurch pastors are guilty of the same thing.)

They even interviewed atheist author/professor Dr. Anthony Pinn in the film, in case you needed another incentive to check it out.

The film will be released on iTunes and Amazon on June 30.

June 12, 2014
Atheists Will Gather in Chicago Next Month for a Conference All About Doing Good in This World
Next Post