Sex education in Hawaii middle schools will only be available on an opt-in basis, thanks to a scathing campaign by one of the state’s most notoriously homophobic politicians.

For months now, Rep. Bob McDermott (below) has railed against any and all pro-LGBT measures in his state. He filed a lawsuit to try to halt marriage equality in Hawaii — and failed — and whined about the Southern Poverty Law Center lending a “Teaching Tolerance” curriculum about diversity and acceptance to Hawaii schools. 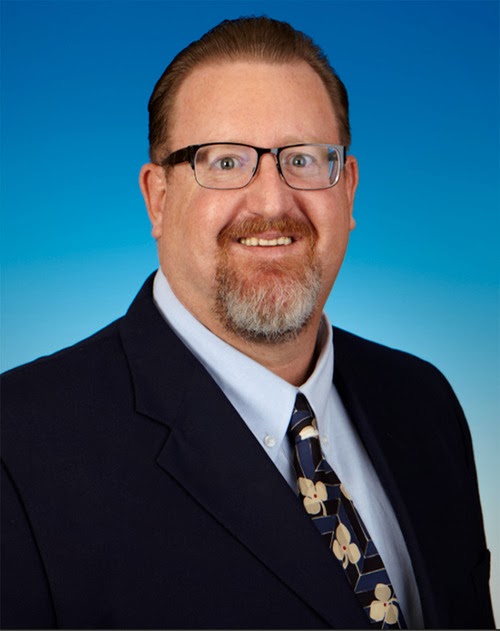 Now, for his latest feat, he’s targeted the federally-funded sex education program Pono Choices, which is geared toward middle-school students. The program was developed to help reduce teen pregnancies and prevent STDs, but McDermott takes serious issue with its definition of sex — or, more specifically, the fact that it offers a definition of sex at all.

“Medically accurate” means verified or supported by research conducted in compliance with accepted scientific methods and recognized as accurate and objective by professional organizations and agencies with expertise in the relevant field.

Sex, in the Pono Choices curriculum is defined as:

Sex is defined as such because this is how sexually transmitted infections are transmitted.

In January he took his tantrum a step further, releasing an 18-page report demanding the program be eliminated. Ever the homophobe, he was especially outraged that the program mentioned same-sex sexual behavior:

According to ThinkProgress, Hawaii suspended Pono Choices briefly after McDermott’s initial complaints, but an internal review found that it met department standards and had “positive outcomes for students.” When he wouldn’t back down, the state Department of Education put together a volunteer panel to review the program. Even then, they largely approved of it and produced only a few small suggested changes.

Nonetheless, the DOE decided to change the requirements for offering the curriculum to students. Rather than opting out, parents must now opt in to allow their kids to participate. This is a way of presenting the information as controversial right from the get-go, meaning that, inevitably, fewer students will ever access the program at all.

All this because one Republican legislator is so deeply disturbed by his daughter learning the medical definition of different kinds of sex.

By the way, here’s why Pono Choices teaches about sex between people of the same gender, in case it’s not obvious:

Hawaii’s teen pregnancy rate is 93 pregnancies per 1,000 women ages 15-19, according to Pono Choices, higher than the national average (and the 10th highest rate in the United States). The state also has the lowest rate of teen condom use in the country. Teaching kids about their bodies and about contraception is not mobilizing a gay agenda — it’s necessary preventative medical care. Sexual education is worthless if it’s not comprehensive, and that means addressing all kinds of sex, not just the ones supposedly sanctioned by the Bible.

Rep. McDermott can have whatever backwards view of LGBT people he wants — he’s on the wrong side of history, but he has the right to his opinions — but it’s not at all fair for his views to dictate vital health education. Here, we have an elected official who would rather endanger thousands of young people than accept that gay sex happens. That’s terrifying. It’s unacceptable to block teenagers from potentially lifesaving information because of your own personal bigotry; explain that to your daughter, sir.

June 11, 2014
It's Not Religious Discrimination to Say That College Groups, Even Christian Ones, Must Be Open to All Students
Next Post