Contestant on Last Comic Standing Jokes About Her Gig at an Atheist Convention June 11, 2014 Hemant Mehta

One of the contestants on Last Comic Standing this season is DeAnne Smith, who spent the beginning portion of her set in the most recent episode joking about a gig at an atheist convention: 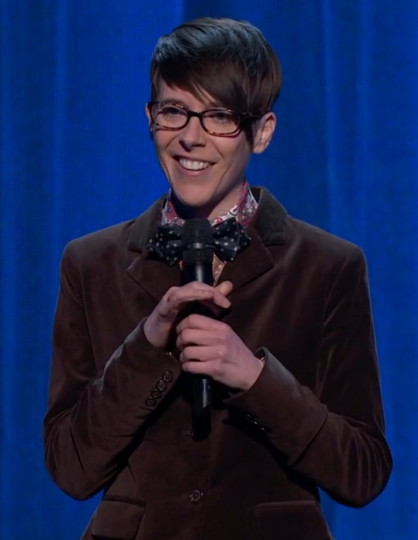 Smith was one of 28 contestants to advance to the semifinals.